Critical Strike Shoot Fire is a realistic and unique action shooter game. You are a cold-blooded killer, as a commando sniper, you will protect your city from the threat of terrorists. Use your powerful sniper weapon to destroy the enemy. In this game to show your shooting skills, enjoy the thrill of sniper. Accept the task and find the best sniper point to take action to eliminate all goals. In this game, The final war action began! Seize your sniper rifle, search the rest of the city enemies, and destroy them, complete the mission. 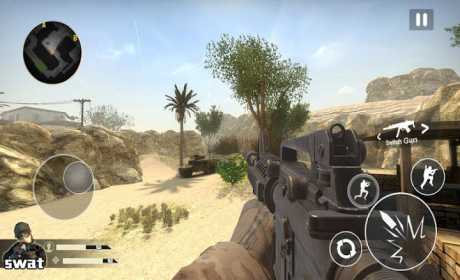 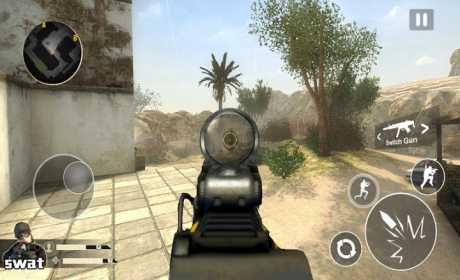 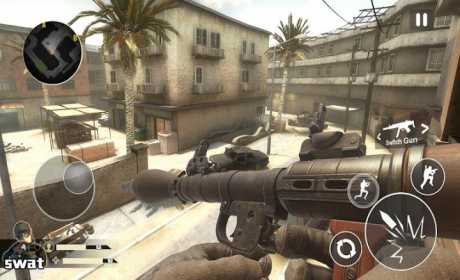