Cover Fire Mod Apk is an Action Game for android.

Cover Fire: shooting games –The new and incredibly beautiful and action game from genera games for android by installing this game on your Android phone, take the lead of a group of heroes who must fight against the tetracorp company and appear as a world savior! Attacking enemies with a wide range of weapons and eliminate them one by one! The tetracorp company is destined to destroy the world by producing material and the greatest war in the world has been formed, and now you must prevent the destruction of the world with your own efforts Hundreds of different and unique missions in the cover fire game are waiting for you and you have to leave them all right and complete. If you are an enthusiast of Android action games a that, despite the great design of the game with an engagement enthusiast, is undoubtedly a great game of cover fire with its good build it will attract enthusiasts of this style! 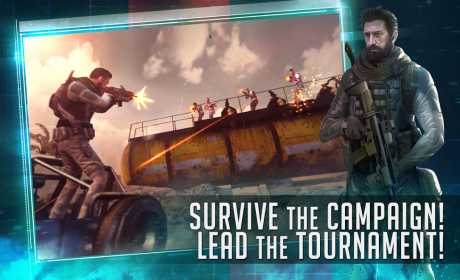 Cover fire has been downloaded from Google Play for around 10 million times by Android users around the world and with thousands of votes, he’s able to score 4.7 out of 5.0! The general features of the game include HD graphics with stunning scenes and effects, battles from different angles, various character profiles to advance missions, including dozens of challenging and diverse missions, Intuitive and simple controllers , great sounding with its addictive gameplay! now we have introduced the first version of the game along with the mods and data of the presence of you lovers of action games if you want you can download this game for free 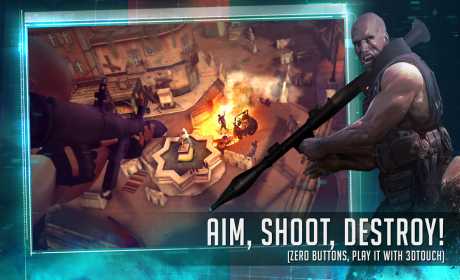 How to install:
1. Install APK
2. Copy folder “com.generagames.resistance” in “Android/obb”
3. Play and enjoy 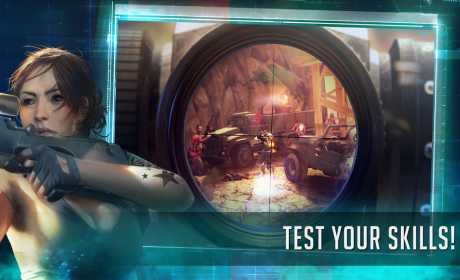