Courage of Fire is a Action game for android

Courage of Fire is a fire survival action game about a firefighter who battles the blaze!
The Firefighter goes into realistically reproduced fires at warehouses, in sewer tunnels, a subway, and an entire city.
Once a fire starts, it keeps getting worse and worse.
Fire survival battle in the blaze begins now!
How to Play
– Touch screen to turn on the water cannon.
– Change point of view to the front, back, left, and right as well as put out the fire!
– Movement speed is faster when water cannon is turned off.

How to Strengthen your Character for Better Gameplay
-Your character will level up by gaining experience.
-Depending on the level, you can buy various items which enhance your character. Equip with stronger items to face bigger fires!

Enjoy the Game
-As difficulty increases, areas to be extinguished becomes wider.
-There are many “hidden flames” that occur when approached. Find all the flames to earn more experience points and coins!
-HP will decrease when too close to the flames. Don’t get too close!
-Extinguishing time depends on water discharge. Find the best way to put out the fire! 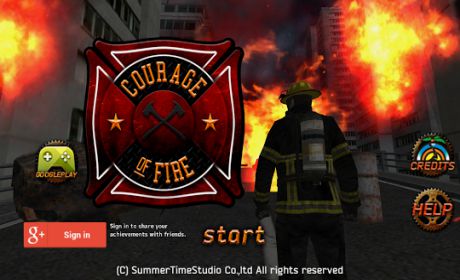 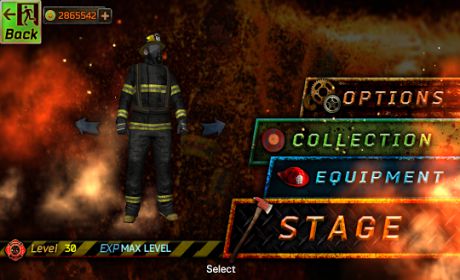 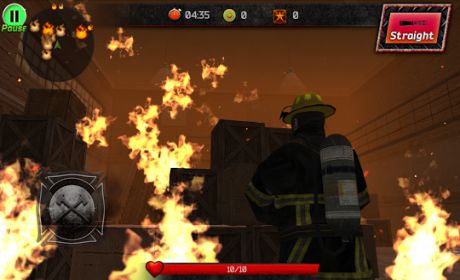