Download Counter Attack Team 3D Shooter from the link below

Step into the action with one of the best FPS games ever made. Encounter the enemies with 13 different weapons like Desert Eagle, AK-47, AUG, shotguns and more destructive weapons. Experience the thrill of modern terrorist warfare as you fight a critical strike operation as a counter-terrorist or aim to cause destruction as a terrorist.

Features:
– Stunning 3D Console like graphics
– 3 different world locations (as a beginning)
– 2 different game modes to choose from
– 13 Types of Weapons and Guns.
– Up to 10 players in one game

Have fun shooting and invite your friends!
Note: Join our development blog and request features, submit bugs, give advices on how to improve the game and follow the development process of the game! 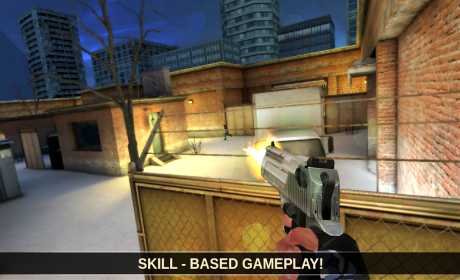 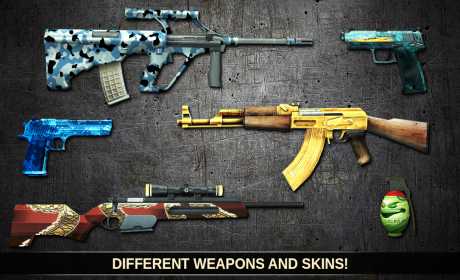 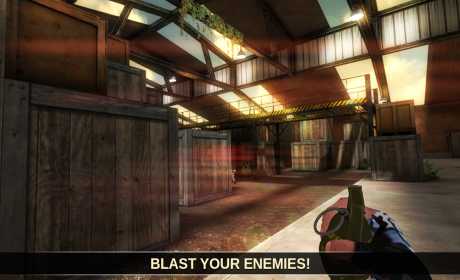