Corridor Z The Zombie Runner is an action game for android

An ordinary high school in an ordinary small town faces a zombie outbreak. Authorities have failed. Three people, who survived the carnage, remain locked in. You are the only one who can help them!

FEATURES:
* EXPERIENCE THE MOST GENRE REFRESHING RUNNER IN YEARS
* Get thrilled with the unique and intense gameplay
* Help the pom-pom girl, the jock and the jarhead to survive
* Enjoy the cutting-edge detailed graphics
* Discover the infection’s mystery with the voice-overed story
* Stock the awesome upgradeable arsenal: pistols, SMGs, shotguns and more
* Immerse yourself in multiple objectives designed for each of the characters
* …and shoot down tons of running horror! 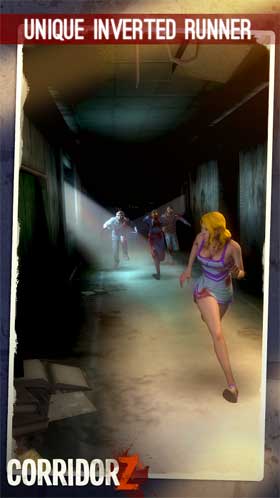 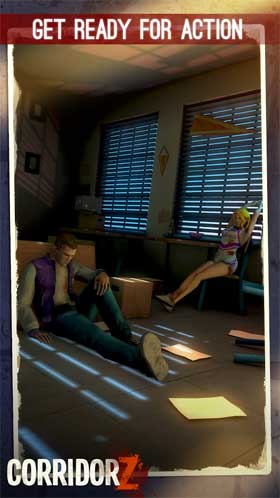 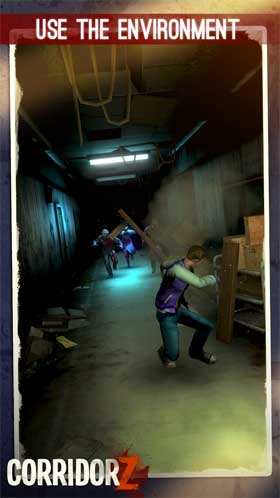