The Alien invasion on Earth will lead to chaos and massive destruction. The brutal alien forces have captured different bases and are threat to mankind. The futuristic enemy forces together with Aliens are on the mission to take over planet Earth causing massive damage. You are a Copter pilot who is assigned a job to aim and shoot down these brutal space rivals.

Face the challenge of shooting down waves of alien forces. Combat with the flying robotic forces, futuristic tanks, Cannons, hovercrafts, aliens and wipe them out. The fate of entire humanity is in your hands. Don’t let these unfriendly enemies dominate you. Aim your enemies precisely, open rapid fire and throw bombs wherever you find your rivals. Fight hard while dodging the attacks of merciless Aliens.

Your sole obligation is to destroy each enemy and win the battle by all means necessary. You can change copter, Refill bomb and health whenever you run short of it.

Kill the ruthless enemies as fast as you can and get ready for an intense Alien shooting experience. 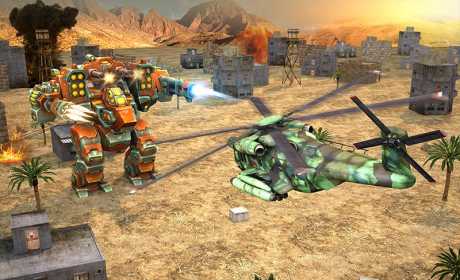 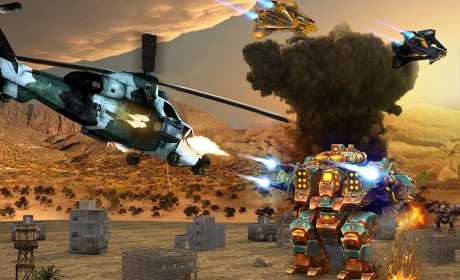 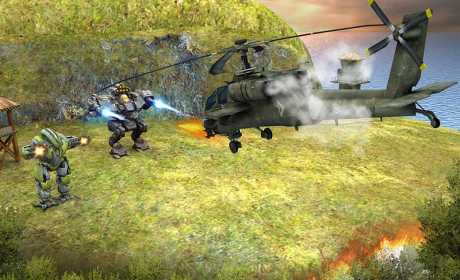