Cops and Robbers is a arcade game for android

Play Cops and Robbers! They say that Crime doesn’t pay… Well try it for yourself. In Cops & Robbers your goal is to steal as many gold coins as you can while avoiding being caught by the police.

Tons of different disguises, characters and partners in crime to unlock, each with their unique style and special moves.

Bump into unsuspecting passers-by for some extra gold and collect power-ups to help you in your crime wave.

Play With Your Friends in endless Turn Base Multiplayer mode. Challenge them in direct online battles to see who is the ultimate master of crime!

In the end we all know that Crime doesn’t pay and sooner or later you’ll be locked up. The question is how far can you go before your criminal days are over! 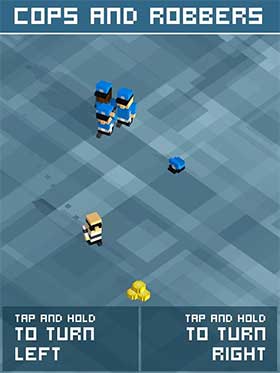 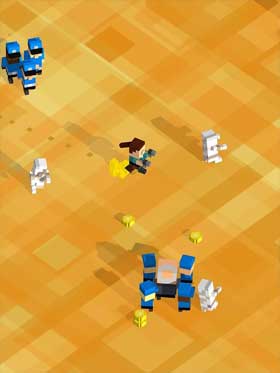 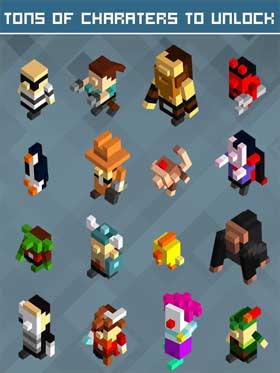