Contract Killer: Sniper is a game that you’ll control an assassin who must accept different missions
Download CONTRACT KILLER: SNIPER

You are a master assassin, hired to infiltrate secure locations and eliminate high-profile targets. Perform lethal strikes and follow your only rule: Honor The Contract.

CHOOSE YOUR CONTRACTS
Eliminate a mob of enemies, destroy entire bases or take out the single target that matters most. The next objective is up to you.

STAKE OUT & TAKE DOWN
Take on over 250 missions and campaigns with unique goals. Stake out targets from long-range, take them down with well-placed shots, assault enemy bases head on or infiltrate enemy lines without compromising your identity.

BATTLE FOR PvP SUPREMACY
Assault other players’ bases, steal their resources, and become the undisputed champion of PvP. 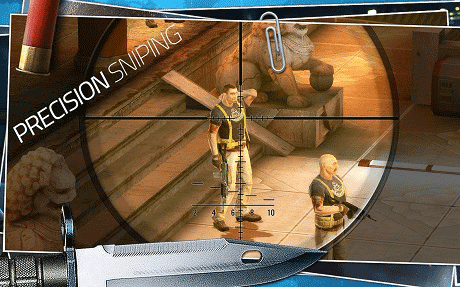 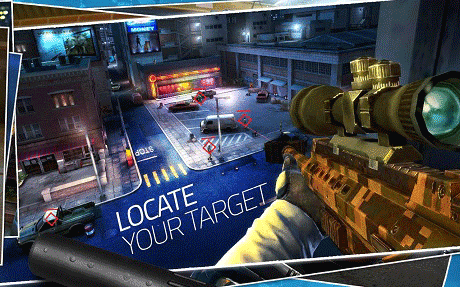 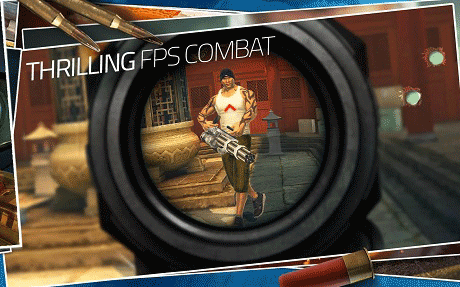