Here you can battle at any time! Conflict.io is an intriguing and adorable gunfight survival battle royale game, with unique scenes and randomly acquired weapons. Each round has a different start! You may go straight for the skill or casually showcase your skills. The small rounds of gunfights allow you to battle as a team at any time!

Game Features:
-Brand new modes that are easy to use
Move to take covers and pick up weapons is all that you need to learn in this game. Collect all kinds weapons and kill anyone you see!
-Collaborate with your bros to beat them all
Battle with 35 players and just go for the kill! Seek survival in small rounds of gunfights! Ready for this different sensation?
-Equip the weapons as you want
Random supplies each round plus all kinds of barriers in the map require you to think differently and find your creative way to win the battles. You can never be too insidious to be the winner!
-Let the shootout get you pumped up
Bringing back the classic work and rescuing the future, this is the game of collaboration and entertainment. Take cover and engage, it’s about time to show them how much of a First Blood you are.

WHAT’S NEW
We hope you’re having fun playing Conflict.io Battle Royale! We update the game every week so don’t forget to download the latest version to get all the sweet new features and levels!
New to the game? Don’t be shy, join the fun!
Coming back after a break? About time!
Let’s play! 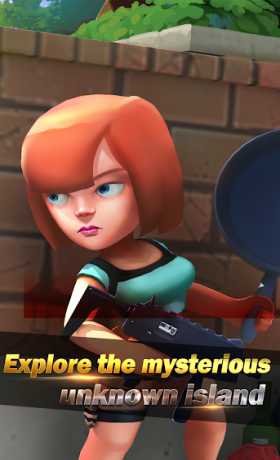 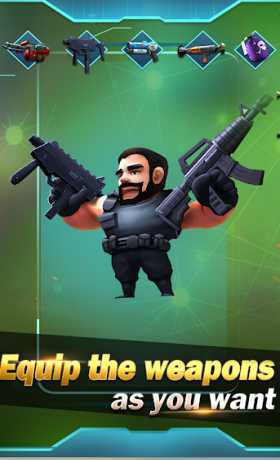 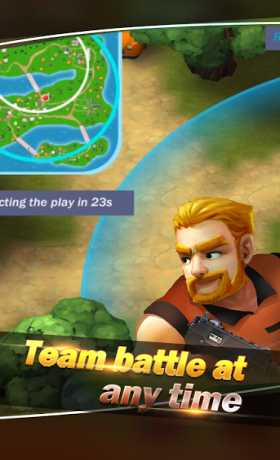