Desktop Computer Design:
Computer Launcher for Windows 10 is here for you (Inspired by Windows 10®). Customize your phone with unique look and feel of the fastest launcher. Amaze your loved one with computer look of your Android and also share it with your loved ones.

Support of Windows File manager style windows 10
With built-in support of File Explore and File Manager you can search and explore your files and Folders, Copy, Paste, Zip/Unzip, RAR, Delete Files, Share Files and can do lot more…
Explore your file system with this simple and efficient file explorer and file manager in native desktop computer design. You will be amazed at the interface that resembles my computer’s windows directory. Windows 10 launcher is awesome! 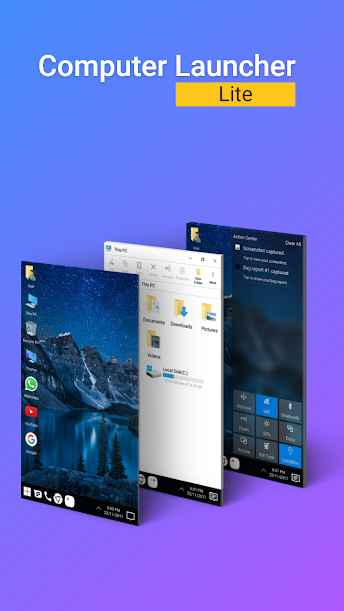 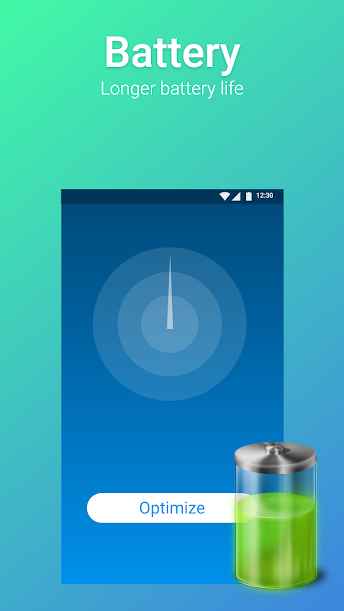 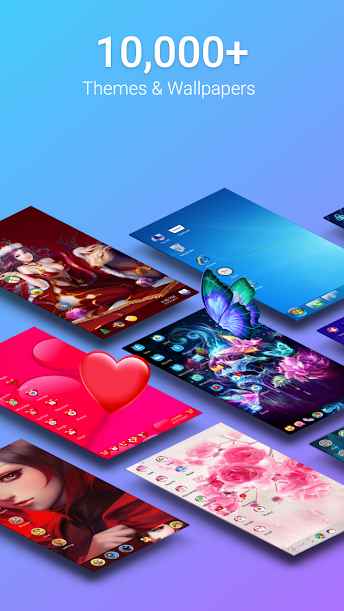