Command online shooter – pure action only!
Code of War is the online shooter game with the best 3D graphics, realistic physics and the huge selection of actual guns.
Try your skills and mastery in the dynamic online action versus other players from the whole world!

Explosions of grenades, shooting of guns, exciting modern combats – all this is waiting for you on the battlefields in the coolest multiplayer online shooter.

Dynamic missions will test your combat FPS skills around the world.

Counter your enemies on the battlegrounds, defend and give strike back in kind!

It is hazard code! It is Code of War.

Become the best and achieve first places in the global leaderboard.

Improve your mastery and skills of your fighter to become more powerful!

Fight shoulder by shoulder with your friends and achieve the higher ranks of the leaderboard in the modern online action game Code of War!

Invite your friends and play together ABSOLUTELY FOR FREE!

Features:
• Modern 3D graphics
• Huge selection of weapons and upgrades of your soldier
• Lots of camouflages and decals
• Lots of unique battlegrounds
• Intuitive clear control system, that will be as good for newbies as for hardcore players
• Complete daily missions and improve your fighter
• Talk with players in the country chat
• Dynamic battles, furious action, you will have no time for rest
• You may choose any battle mode: team battles or free for all. All of this FOR FREE!

BECOME THE BEST!
Join our communities. Keep up to date with all the news about updates!
Participate game tournaments, take your 1st place in global ranking!
Take your rewards and share your achievements on Google+, Facebook.

So, if you are ready to fight in the online TPS of your dreams, this. 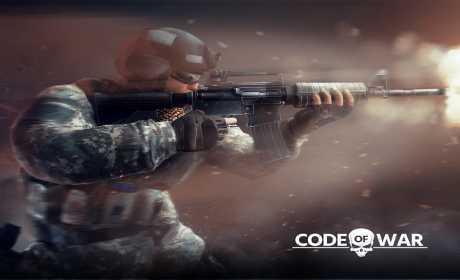 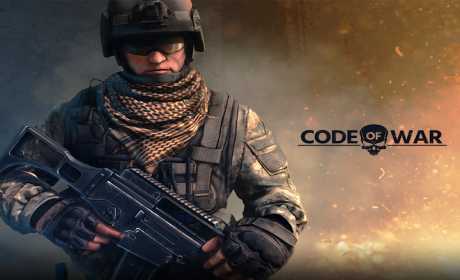 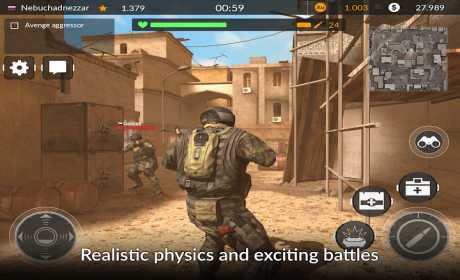