The Kingdom of Avanga has for generations lived in peace with its neighbors, largely untouched by wars of conquest waged by the surrounding petty kingdoms and empires. Stout soldiers and a network of sturdy fortresses are the primary means to discourage invaders, however the lasting freedom of Avanga rests on its spiritual strength and the fierce determination of its people to live in accordance with their sacred beliefs.

The most important dictum of the Avangan people is their belief in asylum and the harboring in safety of anyone who petitions for relief. The ages-old “Code of Asylum” applies even to enemies who beg for protection: their pleas for shelter must be recognized and honored.

The second most important dictum of the Avangan people is the “Code of Revenge” that demands any mortal injury be repaid to the aggressor in pain, misery, and death a thousand times over. Adherence to this code has warned away larger kingdoms from risking an apocalyptic conflict.

And what happens when the Code of Asylum conflicts with the Code of Revenge? How can the need to protect an enemy be reconciled with the need to destroy him? That will be your question to decide…

Warrior Class
A melee class that specialize in leading combat and taking the brunt of the damage in groups. Warrior wears heavy armors and can use sword, axe and mace.

Ranger is skilled in wilderness survival and sometimes “nature magic” or have a resistance to magic. Their preferred martial arts weapons leans towards practical-utility: archery and can use rifle aswell.

Jadogar is considered to be spellcaster who wield powerful spells, but are often physically weak as a trade-off. A Jadogar’s power is based on the arcane, fire and storm and can excel at mastering the elements and can crate a devastation at their will. Jadogar wear light armors and carry magic weapons and accessories.
———————————————————————-

How to install:
1. Install APK
2. Copy folder “co.codeasylum.CodeAsylum” in “Android/obb”
3. Play and enjoy 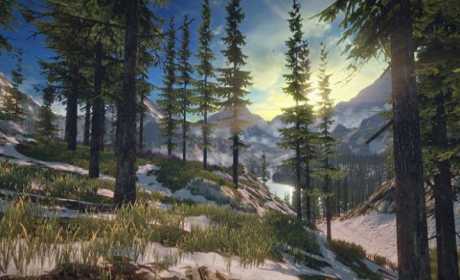 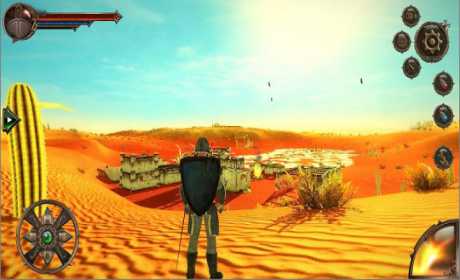 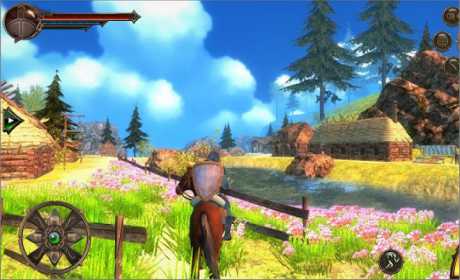