Cloud Chasers is a Role Playing Game for android

Guide a small family through five deadly deserts to reach the gateway to the world above the clouds. It’s a dangerous journey filled with a multitude of unique narrative encounters. Make your decisions wisely, manage your resources, use equipment to your advantage and fill up your precious water reserves by flying through the clouds with your trusty glider.

Explore a randomly generated steampunk world that will not only tell you the story of a wondrous desert planet and its inhabitants, but also show the topic of migration from a completely new perspective.

NON-LINEAR STORIES
Experience dozens of narrative encounters and short stories. With each play through, the world of Francisco and Amelia unfolds a little more. Learn about the last inhabitants of the desert, the fabled cities in the sky and what drives the family to reach it.

CLOUD GLIDER
Fly through the clouds with Amelia’s glider to gather the last bits of water before they get transported to the above. Water is your most precious asset on your journey through the desert.

DESERT SURVIVAL
Enhance Franciscos and Amelias chances of survival by managing your equipment, upgrading your glider and trading for the right items.

“It sounds like a really interesting game … Keep an eye out for this one!”
– Carter Dotson, Toucharcade.com

“Cloud Chasers looks like an audio-visual work of art, and I don’t expect anything less when it hits the app stores”
– Dan Vlasic, Pocketmeta.com

“Cloud Chasers is a very compelling project that I look forward to see in its finished state”
– Jack Gardner, extralife.com 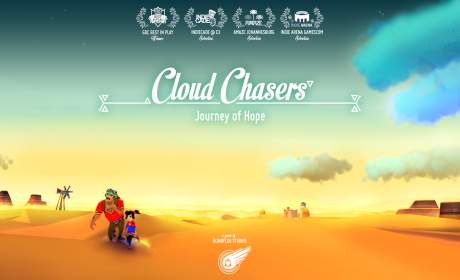 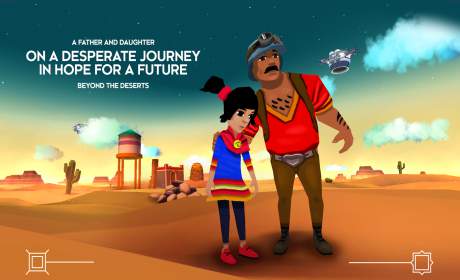 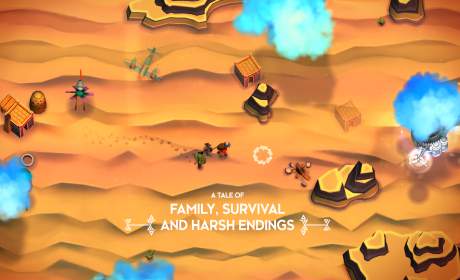 Previous: Druids: Mystery of the Stones v1.0 Apk for android
Next: Bridge: The Others (Full) v1.0.0 Apk + Data for android