Another masterpiece from the creators of Clash of Crime.

The world is in danger: a deadly virus is infecting a growing number of new territories, turning people into zombies.
Make your way to the evacuation center, take part in the great battle for survival, and discover the cause of the virus!

Clash of Zombie : Dead Fight is a game where you will find:

– An enormous weapons arsenal, from classic assault rifles to heavy army guns.
– Open new maps!
– A global map with many additional tasks.
– Be a killer to slay zombies in style with epic weapon system
– The furious gameplay you may remember from the Alien Shooter game series.
– A full-featured game story.
– Plenty of boosters, including grenades, mines, bombs, armor, medical kits and many other things.

A LOT OF DIFFERENT MODES
– A huge number of modes are available in almost all locations.
– Discover mode one by one and perform tasks.
– Kill fatty Ringleaders.
– Help people escape from the zombie invasion.
– Show all what you can do on the most difficult level, “Apocalypse”.

FREE AND FUN
– Clash of Zombie : Dead Fight is free to play where huge wave of zombie come to you as tsunami.
– Enjoy the feeling of slaying large assault of zombies pushing toward you.
– Choose your way to destroy all the zombies: aim to the heads, chop the limb and crush them like small worm with grenade nova.
– New content updated regularly

ZOMBIES
– The zombies come with many forms and abilities
– The big Boss look like a crazy terminator which hunting you down.
– Some zombies can be extremely danger with sick virus which can attack in wide range.
– Sometimes shooting at the head is not the best way, think as a sniper before decide to attack

WEAPON & GADGETS
– Multiple weapon types featured (pistols, shotgun, machine, mini-guns)
– Keep ranking up to unlock the deadliest guns and to be true killer
– Explore modern combat via various strong guns.
– Can easily get various weapons without farming.
– Choosing the right boost will make you the terminator on battlefield like a real shooter.

QUESTS AND ACHIEVEMENTS
– Pass quests to increase your level and unlock more cool weapons.
– Destroy everything on the map, also all easily breakable objects, and you’ll get extra gold and experience.
– Collect the documents, that are scattered on the map to get more experience, because they are not always easy to find.

Get ready to kill all the zombies and save the humanity from total annihilation!

Thank you so much for being with us. Your help and support allow us to continue developing and create new games!
Your feedback, comments and suggestions are very important to us! 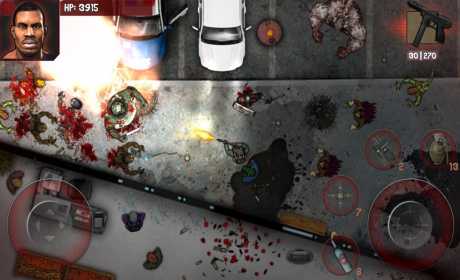 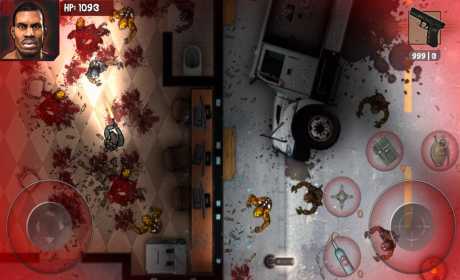 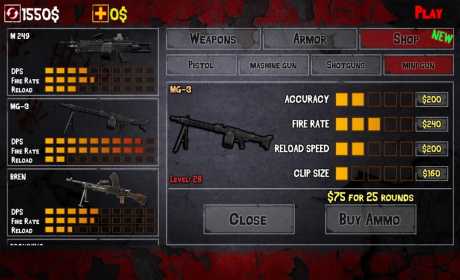