Clash of Leagues: Heroes Rising is a MMORTS game that combines elements of tower defense, hero training and alliance war, and is set in the world of Doomsday.
As a commander, you can develop your base and set up your buildings to defend against attacks. Raise your heroes and defeat the other commanders in the Peak Arena. Join leagues and battle with million players all over the world.

[Game Features]
• Build Your Base and Defend the Enemies
Customize base layouts and place defensive buildings. Do you prefer an impregnable fortress, or to lure enemies into your traps within? Enjoy an excellent strategy game on an epic scale!

• Recruit Diverse Heroes and Form Battle Team
There are many superheroes with unique abilities and combat talents. Challenge different gameplays with perfect Hero Battle Array. Let them lead your troops to victory!

• Conquer the Enemies and Plunder Abundant Resources
Observe the enemy’s formation carefully and find out the flaws quickly. Command your troop to attack the enemy’s weak points, seize the opportunity to release hero skills, break through the enemy’s city defense system, and raid huge resources.

• Join League Wars and Battle against Global Players
Form or join a League for more benefits! Develop and enhance your strength with the help of friendly allies. Take an active part in the League War and battle with million players from all around the world.

• Challenge the Strongest Bosses in Real-Time Multiplayer Combat
Invite your friends and challenge epic bosses together with your strategy in real-time for generous rewards!

If you already love our game … Drop us a nice review 🙂 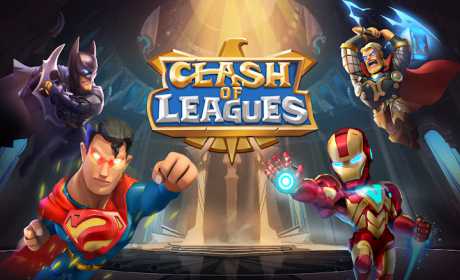 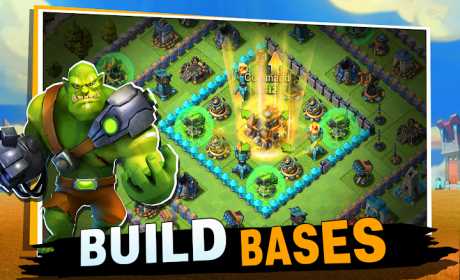 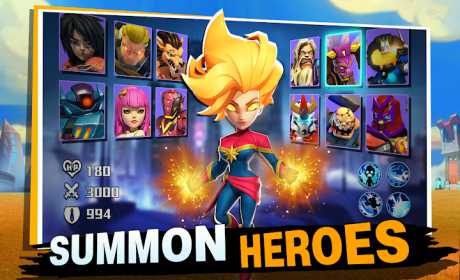 Previous: Can You Escape 6 27 Apk + Mod (Unlocked) for android
Next: Stories: Your Choice (new episode every week) 0.91 Apk + Mod (Free Elections) for android