🤜Welcome to one of the best music games and the best fun fighting game for free. 🤛
🏋️Be ready to become the one punch man in the street of rage where you have to become the best street fighter to beat up all the enemy city fighters.🏋️
Let’s join punching games and finish all the fight quest and punch quest. Let’s swipe punch and swipe fight, bring your fists to the clash brawl gang fight. It’s fun to beat them up.

How to play:
– Hold and drag to play! DON’T TAP!!
– Move to fight the gang beast.
– Move to avoid rockets and become the best city fighter!

Three main reasons to start the game immediately.
✓ Best game ever which combined running and fighting and top HIT music!!
✓ No high-skill level is required. It’s for everyone to play.
✓ Multiple weapons, items, and characters to collect.

Gang beasts are in the rage street, what are you waiting for? Come and fight!!!

Clash Gang: Epic Beat Em is from Amanotes, the number one music games publisher in the world, with over one billion downloads. Music lovers can interact with thousand of songs through our different apps. Why just listen to music, if you can also play with it? At Amanotes, we believe that “everyone can music!”. 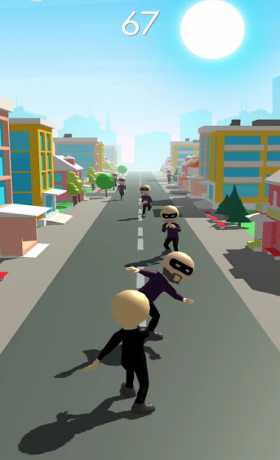 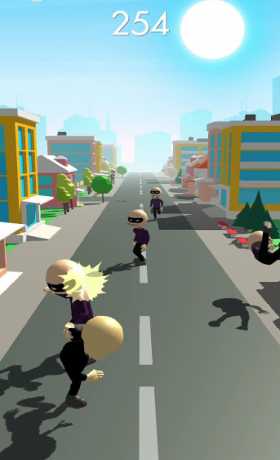 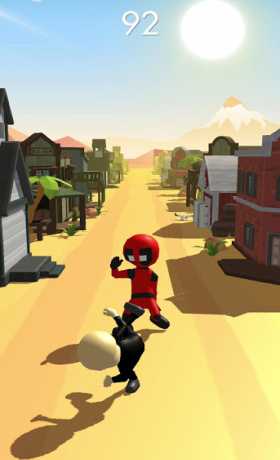