You know that feeling when you are pushing the nitro just before the finish line, passing the leading rider just a second before the end and receiving some angry faces from a player in the other side of the world?!
So yes, this is exactly that kind of game!

Highlights:
•Real time PVP against real players.
•Team up with your friends to form your own clan/bike team
•Upgrade every bike part to create your own racing monster
•Bring your own style to the track by customizing your rider
•Use your nitro to scorch the racing ground.
•Finish the season in the top division to be crowned as the world top Clan Race rider- whoo whoo 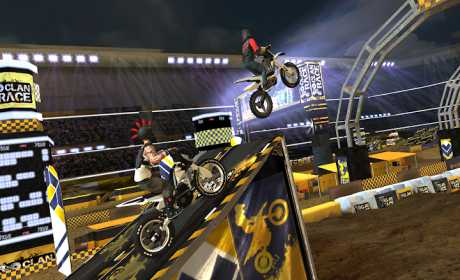 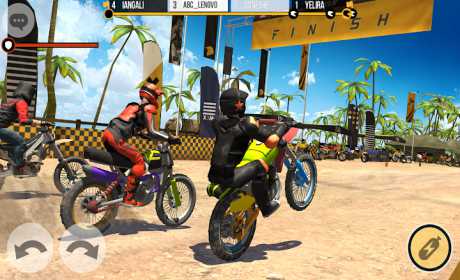 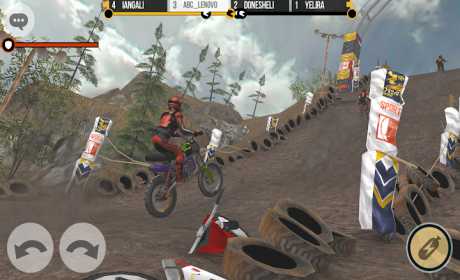