After Columbia and Charleston, South Carolina, fell to the Union, in early 1865, Jefferson Davis belatedly handed over the supreme command or the army to General Lee. This could not stop the Union armies pressing on through North Carolina, capturing Fayetteville, Bentonville, Goldsboro and Raleigh by mid-April.

Exhausted by the Union siege of Petersburg and Richmond, Lee’s forces made a last attempt at resistance, attacking and capturing Fort Stedman on March 25. A rapid counterattack reversed the victory, however, and on the night of April 2nd the Confederate army finally evacuated Richmond. For most of the next week, the Union army pursued the Confederates along the Appomattox River, exhausting any chance of escape. Grant accepted Lee’s surrender at Appomattox Court House on April 9th. Sherman accepted Johnston’s surrender at Durham Station, North Carolina on April 26th, finally ending the American Civil War, and to slavery in the United States of America.

Thank you for supporting our games! 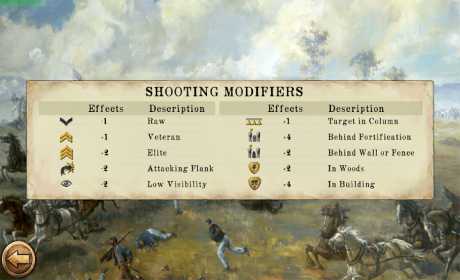 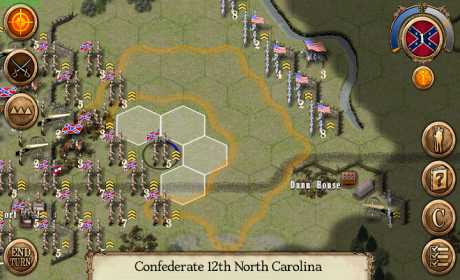 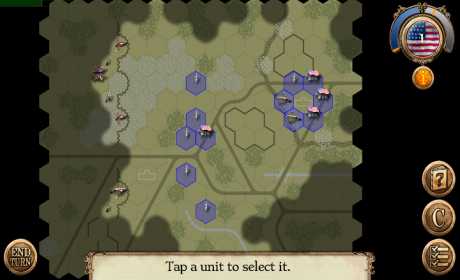