Never drive at fast speed in real world? Now it’s your chance to feel the passion and real speed in your hands with Traffic Racer Simulator!

City Traffic Racer Dash is a true-to-life racing game, which you can experience real high-speed driving and furiously collision while driving a bunch of luxury cars to battle top racers. If you are a big fan of arcade racing fan, you won’t miss the exciting and challenging Traffic Racer Simulator!

Evolve your ride and push it to it’s limit to compete donuts like a champion! 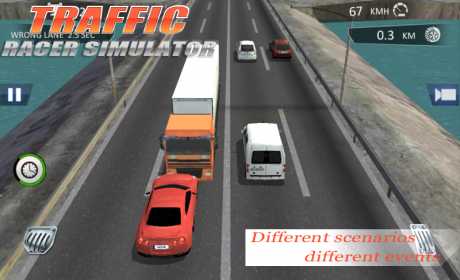 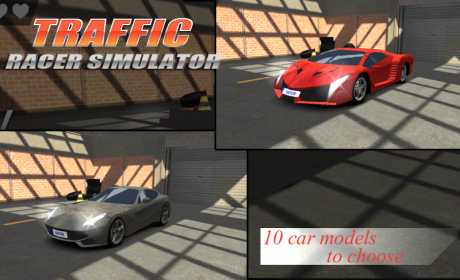 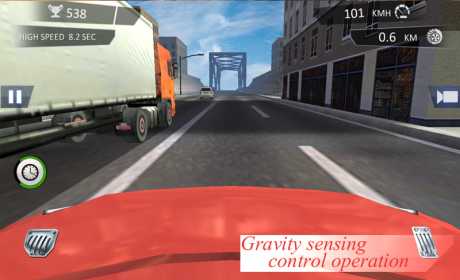