You are Rick Guiver, a reckless coast guard rescue helicopter pilot. A terrible oilrig catastrophe has happened in the coast! Against your superiors’ orders and better judgement you jump in your helicopter and fly to the danger zone! There’s no time to lose, save as many people as you can!

Choppa is a physics based arcade & action game with touch controls, procedurally generated stages and 80s style rock music. The main draw of the game is progressing through randomly generated levels and saving as many people as possible at the risk of exploding or falling to the sea. Players will be able to purchase new helicopters, upgrade armor, engines and rescue gear and complete challenging missions while aiming for the top score. Google Play Games leaderboards are supported. 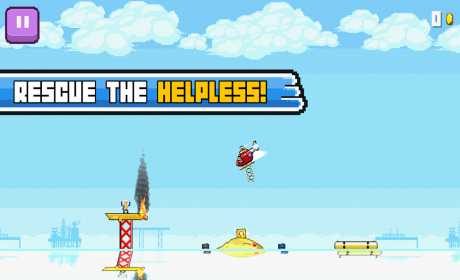 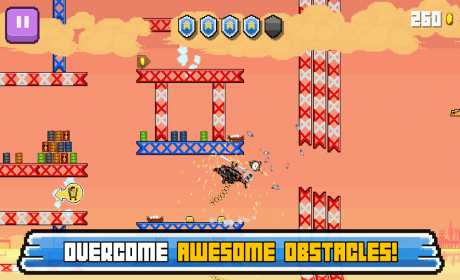 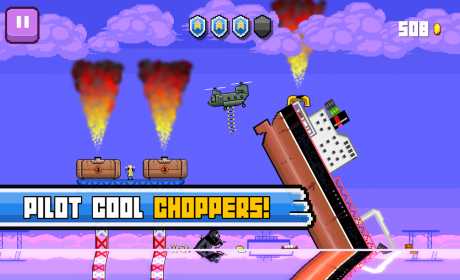