And who said chickens can’t fly? These gangling birds are ready to prove you wrong in Chicken Toss! Join now this fun bird launching game and help the chickens fulfill their dream of reaching new heights!

With powerful cannons and a wide set of unusual gadgets, the chickens are determined to put their tiny and fluffy wings to good use and fly far enough to finally earn the title of Flying Bird. Will you help them to make it happen?

Chicken Toss is a fun and original launching game! Adjust the power and direction of your favorite cannon to launch a chicken as far as you can. Don’t forget to flap your wings and avoid obstacles while you are in mid air. Special power-ups might come in handy!

HIGHLIGHTS
• Eye-popping cartoon graphics
• Simple but skillful one button arcade game about the dream of flying
• Easy to control and addictive gameplay
• Coin rewards to buy awesome upgrades of cannons and equipment
• Funny chickens, because everybody loves chickens

Download Chicken Toss now to make the dream of flying come true and show the world that YES, chickens can fly! Well, kind of. 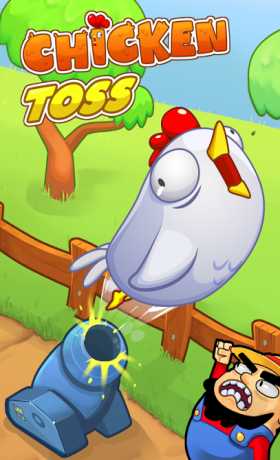 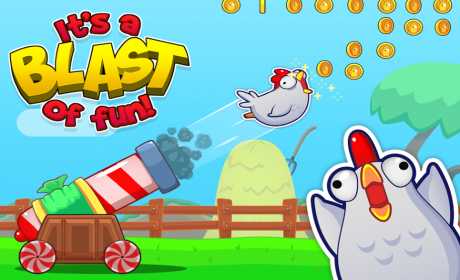 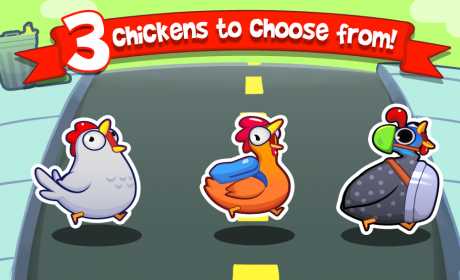