Enter the world of Chelsea Football Club with Chelsea Runner, brand new for the 2015/16 season!

Download Chelsea Runner and become a part of the world-famous Chelsea Football Club!

Run with Chelsea FC
Avoid a variety of obstacles and help the Chelsea FC players reach the stadium on time before the match starts!

Join the Chelsea FC team
Play with your favourite Chelsea FC players or as the special one, Jose Mourinho.

Striking Visuals and Graphics
Enjoy some of the most famous sights London has to offer, including the London Eye, Tower Bridge, Big Ben and the Gherkin. 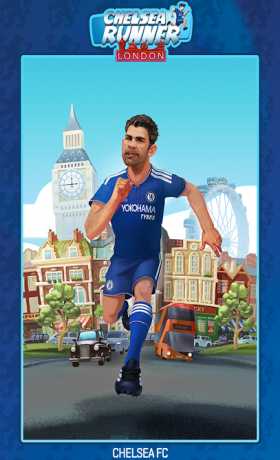 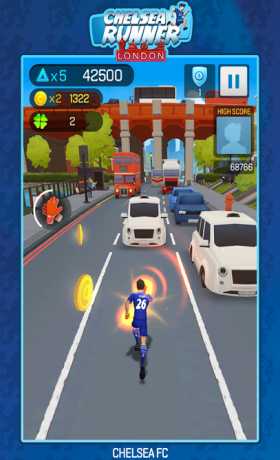 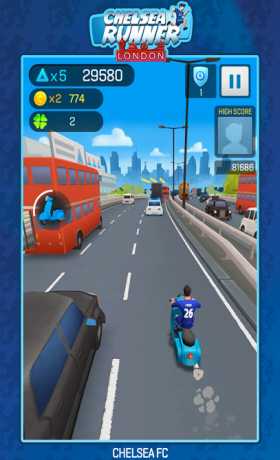