Fair Competition: Conquer the Field with Skills
The game closely simulates the charm of soccer game by combining joystick and keys in precise 4+1 key control. Skillful control and teamwork will determine match outcomes. Everyone can show themselves in this game, whether a superstar or a rookie.

Recruit Players: Build Your Own Team
You can train any player in the game to world-class level, or recruit star players to your club! Manage your favorite stars and team to be the best in the world!

Licensed by FIFPro: Thousands of Real Star Players
Officially licensed from FIF Pro and features thousands of real pro players from 63 countries, depicted in American comic style to create a real and unique competitive sports atmosphere. Form your own legendary lineup and take the field with today’s top stars! 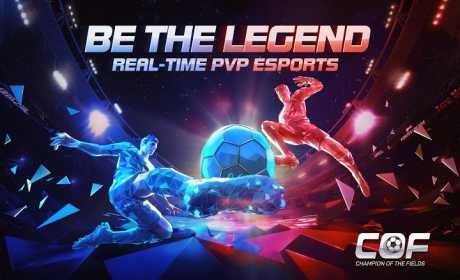 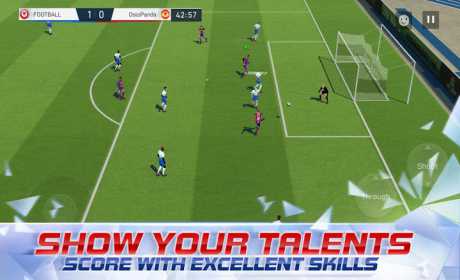 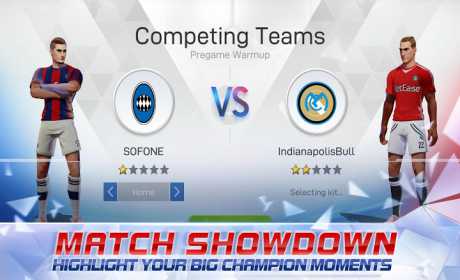