historical discovery was made that day, a complete habitable world underground with its own fauna and flora ,

while our expedition was excavating the location, spaceship Celestine got attacked by an alien hostile martian force, the crew members are all dead, except our martian astronaut Frank, he is safe but waiting for rescue to save him.

mission is to bring him back safe to the martian space probe station.

-Exploration of a dense and diverse martian forest fauna and flora .

-Test our jetpack selection and chose which one was made just for you .

– Sprint with more speed and time when picking more highly ranked jetpack from the store.

-Plutonium is used in the game for reviving also as for buying new elements .

-You can get free plutonium by using the spin wheel, retrieving the plutonium bonus at the end of every level or by just playing the game and shaking Mars glowy plants , you may find plutonium there as well, depends on how lucky you are !

– Take advantage of social media that we have in Celestine , you can check your friends progress in real time , receive notification whenever they beat your score, send gifts to each other such as lives and plutonium gifts .

– Playing Celestine feels like flying a real jetpack , this is due to the joystick system and Tilt system as second control option that we have used , also as introducing full simulation components such as force and gravity of Mars .

PLEASE NOTE:
– This game is free to play, but you can choose to pay real money for some extra items.
– This is a high performance game and older devices may encounter issues. If you have a problem with this game, please contact us at: [email protected] 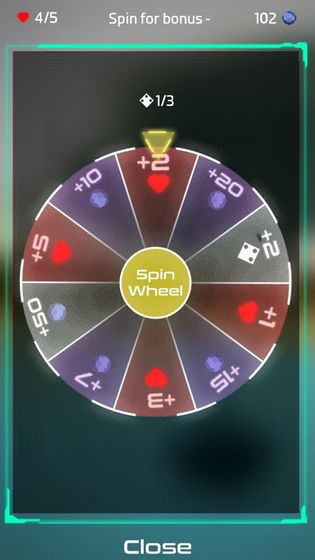 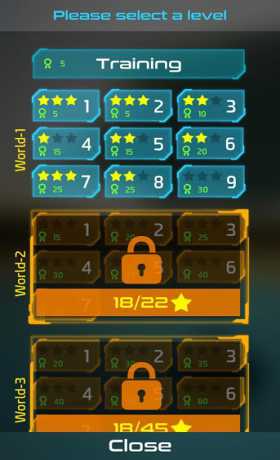 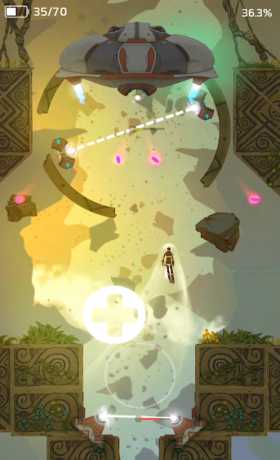