The ancient order of the Hildegards, which has been fighting the forces of Evil since the beginning of time is on the brink of defeat. The prophecies that predict the End of Days are coming true.

The Head of the Order, Aaron Hildegard, is betrayed and kidnapped by his own brother! The kingdom has ben overrun by beats. Most of the Knights have been captured or fallen in battle. Is the end coming?… But the Prophecy states that one day the chosen hero will come to rescue of the once great Order wielding an ancient weapon of great power to turn the tides of war! 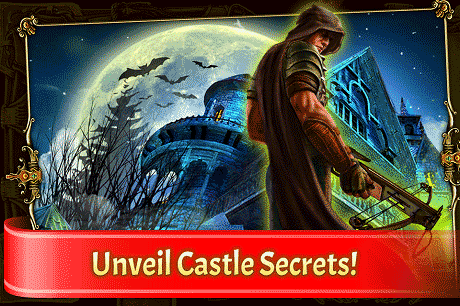 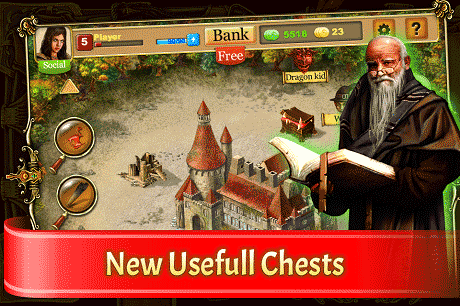 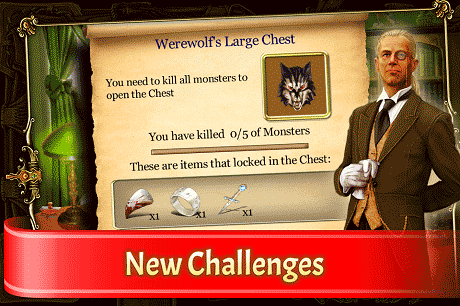