Castle Clash: New Dawn is a MMORTS game that combines elements of tower defense and world exploration, and is set in the world of Norse mythology. Develop your base, raise your army, and set up your buildings to defend against attacks! Join guilds and venture out to conquer land in the vast world! Experience a strategy game on an epic scale!

[Game Features]
• Build Your Defenses
Customize base layouts and place buildings, Heroes, and Troops to defend against enemy attacks. Do you prefer an impregnable base, or to lure enemies into your traps within? Crush enemies with your creativity!

• Conquer Lands
Go beyond traditional tower defense and lead your Troops out into the World! Fight monsters, gather resources, and occupy plots to expand your guild’s territory!

• Summon Diverse Heroes
There are many Heroes with unique abilities and combat styles. Let them lead your Troops to victory!

• Strategize with Varied Troops
Choose from Fighter, Ranged, Mounted, Mage, or Aerial Troops, each with their own strengths. Use them to your advantage and come up with your very own strategy!

• Use Powerful Spells
Use Spells in combat to turn the tide and gain the upper hand!

• Fight Bosses in Real-Time Multiplayer Combat
Invite your friends and take on epic bosses together in real-time for great rewards!

• Join Guilds
Form or join a Guild for greater benefits! Gain access to special guild features and events, and make friends with players from all over the world! 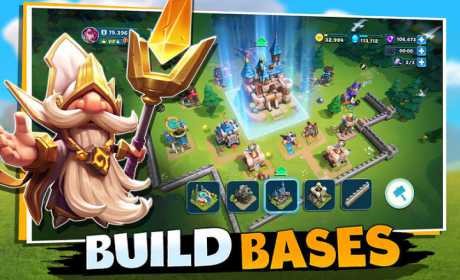 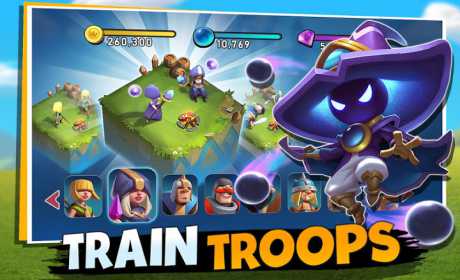 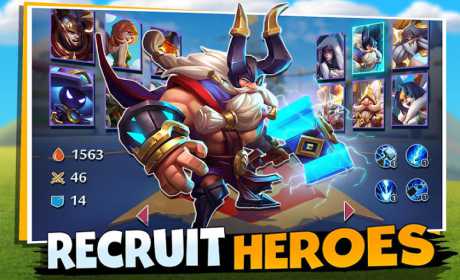