The River
The Abbot for free with your Asmodee account

Carcassonne is a modern classic tile-placement game based on the award wining game in which the players draw and place a tile with a piece of southern French landscape on it. The tile might feature a city, a road, a cloister, grassland or some combination thereof, and it must be placed adjacent to tiles that have already been played, in such a way that cities are connected to cities, roads to roads, et cetera. The player can then decide to place one of his followers, so called Meeples, on one of the areas on it: on the city as a knight, on the road as a robber, on a cloister as a monk, or on the grass as a farmer. When that area is complete, that meeple scores points for its owner. Each new game is a new experience thanks to the ever-changing landscape.

During a game of Carcassonne, players are faced with decisions like: “Is it really worth putting my last meeple there?” or “Should I use this tile to expand my city, or should I place it near my opponent instead, making it harder for him to complete his goal and score points?” Since players place only one tile and have the option to place one meeple on it, turns proceed quickly even if it is a game full of options and possibilities.

2 EXPANSIONS: ENLARGE YOUR LANDSCAPE AND OPTIMIZE YOUR POINTS

Thanks to the mini expansions “The River” and “The Abbot”, you can embellish your landscape and vary your game to enjoy new ways to play!

• Fun and tactical gameplay adapted from the award-winning Carcassonne board game
• 2 expansions: The River and The Abbot. Unlock The Abbot with your Asmodee account
• Solo mode
• Pass & Play on the same device with your friends and family
• Online multiplayer mode includes:
– Public games to play with players all around the world
– Private games to invite your friends
– Ranked games and leaderboards
– Chat & Lobby
• 3D modelisation (vs 2D for the previous versions and the physical game)
• 2D/3D view swap
• Detection of blocked locations once the tile is placed.
• Additional strategic layers compared to the physical version:
– field view which allows you to see the field possession of each player
– remaining tile list: allows you to see the tiles which are remaining in the draw pile 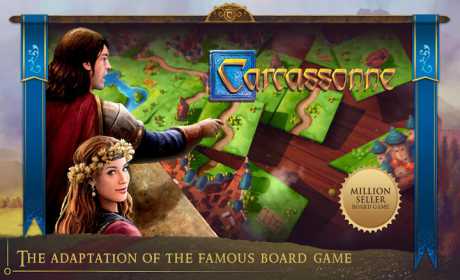 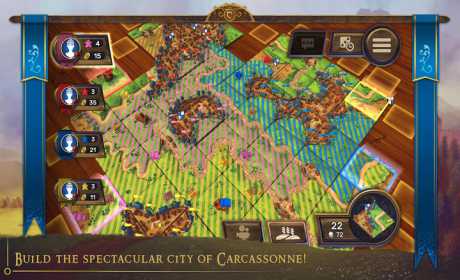 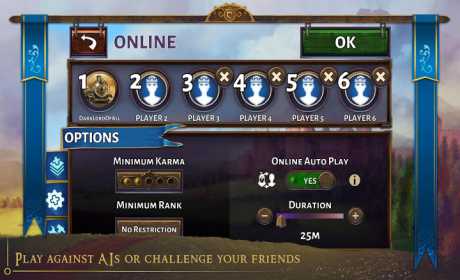 Isle of Skye: The Tactical Board Game 13 Apk for android