Take complete control of an epic empire and defend it at all costs in the medieval fantasy tower defense strategy game, Caravan War. Collect a variety of resources to build and expand your empire by establishing friendly caravan trades or launch colossal raids to seize all kinds of goods from other caravans. Battle with others worldwide via online multiplayer or fight solo in an offline campaign mode. Can you build the best kingdom of all time?

Key Features
– Take control of an epic empire and defend it all costs!
– Set up mass tower defenses to strike down all foes that infiltrate your empire.
– Build and lead a powerful army and launch colossal raids to overthrow enemies.
– Trade a variety of resources with a well-equipped caravan.
– Compete with others via online multiplayer or take on a solo campaign.

NOTICE:
Caravan War is free to download and play, however, some game items can also be purchased for real money.
If you don’t want to use this feature, please disable in-app purchases in your device’s settings.
Also, under our Terms of Service and Privacy Policy, you must be at least 13 years of age to play or download Caravan War. 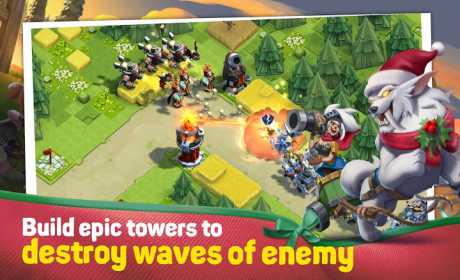 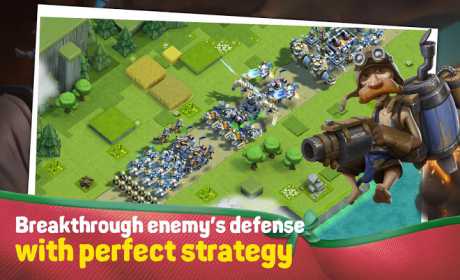 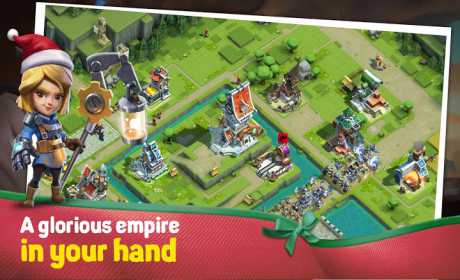