Unleash maximum firepower in this over-the-top, anime-inspired arcade shooter! A spin-off from the turbulent events in action-MMORPG Soul Guardians, the Kraken Pirates are up to no good and it is up to you, Captain, to contain these plundering evil-doers. The Continent of Mu and the rest of Midgard needs your superior marksmanship abilities to save the world.

**COLLECT** upgrade and evolve, strengthening your Captains, each wielding their own unique firepower.

**ASSEMBLE ** the ultimate hero squad and build your team load out with rapid fire attackers and heavy damage specialists to fight and swap out through multiple waves of enemies and bosses.

**YOU AGAINST THE WORLD**—- How will your team fair within the World Rankings?

Eliminate the pirates from Midgard NOW as a free game download on Android phone and tablet devices!

**This free game download is compatible with devices with Android version 4.0 and above.

By playing this free-to-play Captain Heroes game download, you are agreeing to our terms and services: www.zqgame.com/term.php. 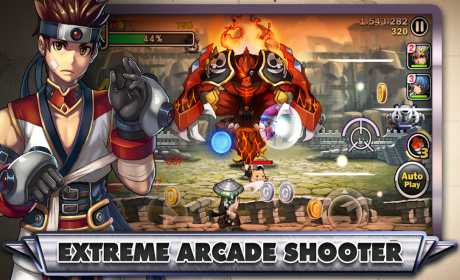 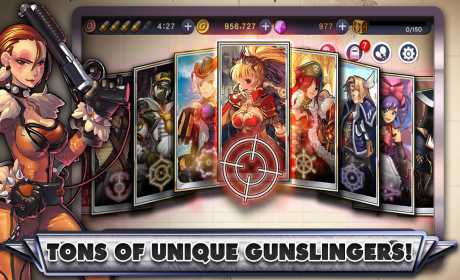 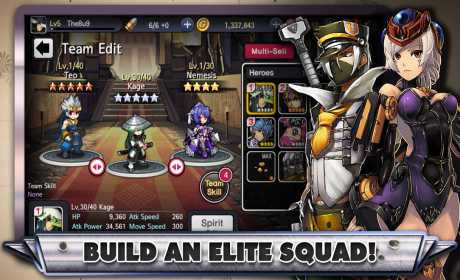