Call of Mini Infinity is an Arcade Game for Android.

Welcome to Call of Mini Infinity,an online third person shooting game.
The earth is on the brink of a large METEORITE IMPACT! The burden is on you to find a new place for people to LIVE. Colonizing a planet is not that easy and DANGERS lie ahead.

35 years ago, humans discovered an inhabitable star known as Caron. They have started to gather a vast army of star warriors in preparation for an expedition to that planet outside the solar system. And you’re the leader of this army! Take your army safely to the planet. When you land, build a base and set up defenses against incoming alien attacks. Then what’s left is to conquer this planet completely! 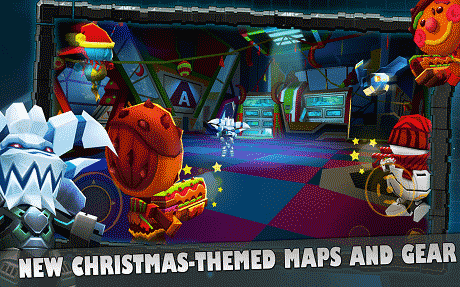 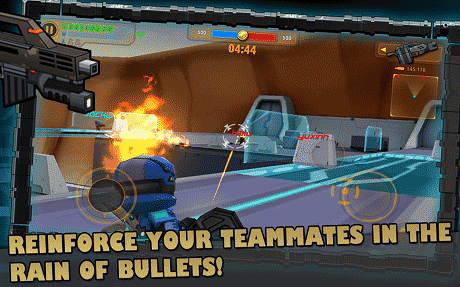 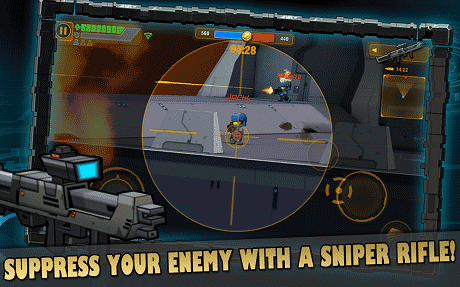