Calculords is a Card Game for Android

Earth has been destroyed by the evil Hate Bit and you are the Last Star Nerd! Only you can control mighty armies with Calculord Cards and battle to the edge of space!

“The math element is what really pushes Calculords into ‘brilliant’ territory.”
– Touch Arcade

PUZZLE-DRIVEN CCG GAMEPLAY
Clever use of numbers lets you deploy starships, soldiers, tanks, aliens, and devastating tactics. You’ll have to be several kinds of brilliant to save what’s left of space!

OVER 200 UNIQUE CARDS – A COLLECTOR’S PARADISE!
With every win, your card collection grows. Use the robust Calculords deck editor to design up to three decks. Discover your own unstoppable combos and avenge Earth!

A GALAXY OF DANGER
From ironclad defenses to swarms of snarling beasts, your foes will battle using all varieties of deadly tactics. Can you withstand the psionic attacks of the alien Uracillon? Can you navigate the mine fields of the trash-talking Cosblast? 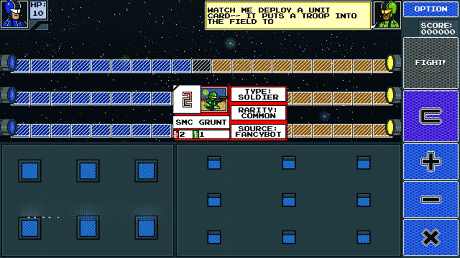 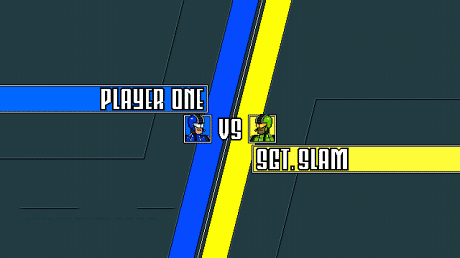 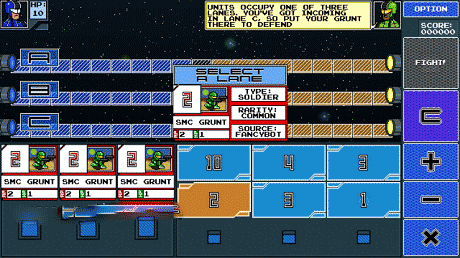