Swipe the screen to cut down hordes of fierce samurai, stealthy ninja and fearsome ronin!

Bushido Saga – Nightmare of the Samurai relies heavily on quality gameplay allied with powerful storytelling. Inspired on the Japanese legend of the 47 Ronin. You are Kuranosuke, an honorable samurai, who must uncover a terrible plot against your master, Lord Asano and prevent his assassination by forces of darkness. Unravel the conspiracy and vanquish his enemies before it is too late!

Battle with a variety of Japanese weapons: the blade katana, the halberd naginata, the bow daikyu, the spear yari, and many other cutting blades, crushing hammers, and ranged bows!

GAME FEATURES:
◉ UNRAVEL a deadly conspiracy against you lord!
◉ SLASH your enemies by swiping the screen. Control is at your fingertips!
◉ KILL dozens of minions as only a skilled and expert SAMURAI can do!
◉ BATTLE with varied Japanese weapons, be it a blade, halberd, spear, hammer or bow.
◉ EQUIP the right weapon to battle different types of enemies. Each weapon has it strengths and weaknesses.
◉ VANQUISH powerful and fearsome BOSSES.
◉ CUT down hordes of fierce SAMURAI, stealthy NINJA and fearsome RONIN!
◉ LOOT dozens of masterful sets of armor, legendary blades and mythical swords.

HINTS:
◉ SKILLED and timed reactions will turn you into a master warrior.
◉ ATTACK and defend at the right time to get your opponent off-guard.
◉ TACTICAL position is key to victory, don’t get surrounded!

Embark on an epic adventure and unveil a conspiracy against your Lord. Investigate and unfold a plot to assassinate your Lord.

Get ready to be challenged and fight your way through dozens of levels.
Interact with NPCs, collect stars from individual missions and progress in a detailed world by surviving against groups of enemies that require tactics to be beaten.

Reflex, skill and tactics are paramount to success!

Visit our official site at: www.pandoragamestudio.com

How to Install:
-Install Apk
-Copy folder com.pandoragamestudio.samurai to Android/Obb
-Play and enjoy it 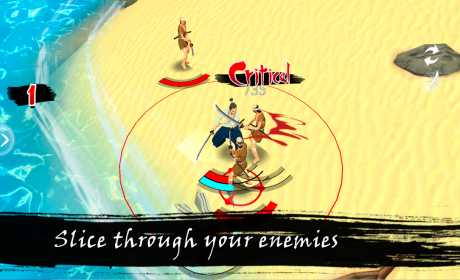 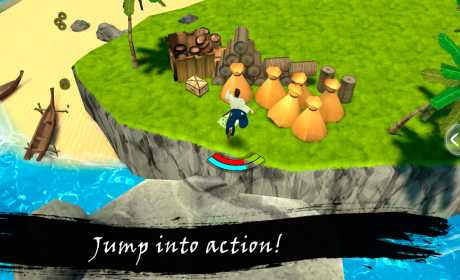 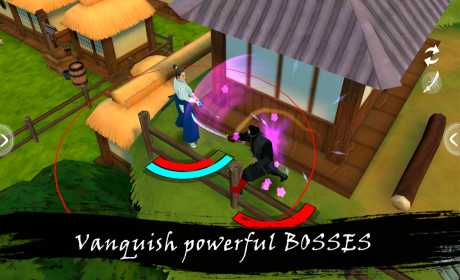