Pre-register now to unlock the exclusive Annihilator Rifle at launch!

Somebody forgot to tell these monsters not to bring a club to a gun fight!

Tap to play, release to shoot and mow down the evil that threatens the realm. In this bullet hell, you’ll need quick reflexes, powerful equipment, and a mountain of bullets to survive.

Like roguelike games? Never ending games? Dungeon games? Shooting games? Bullet Knight is a bullet hell game that brings the best of them all into one fun, offline game!

Fantasy Game
– Knight games with a cast of legendary heroes you can choose from to suit your personality.
– Feel the power of devastating ultimate attacks that change the face of the combat.
– Dungeon Boss battles against powerful monsters!

Bullet Hell Shooting Game
– Tap to move and release to attack – shoot your enemies down!
– Enter bullet time for amazing ballistic action!
– Get powerups and make your weapons even stronger.
– Collect thousands of weapons and craft them together to form the ultimate gun! 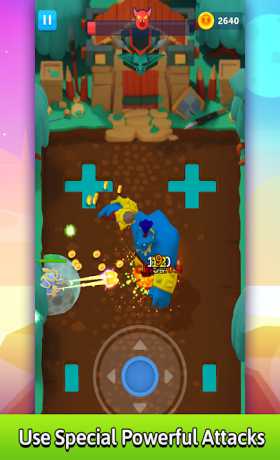 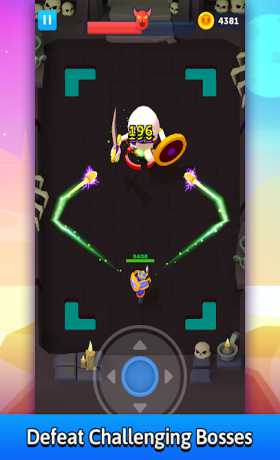 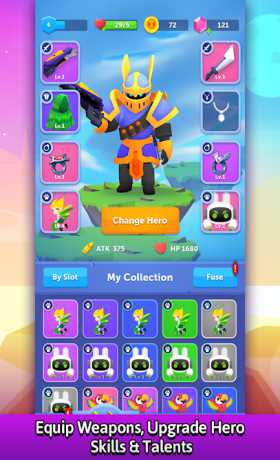