Brightest Kingdom is a strategy game for android

Brightest kingdom – a strategy game in the genre of tower defense, sending you into a liberation campaign against the forces of darkness and besieged kingdom.
Protect ancient crystals of power and restore the destroyed building of the Great Metropolis.
Get paid to the reclaimed land and explore new types of defensive towers.
Ancient knowledge will bring us victory ! 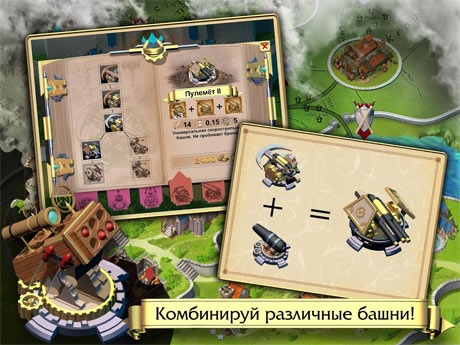 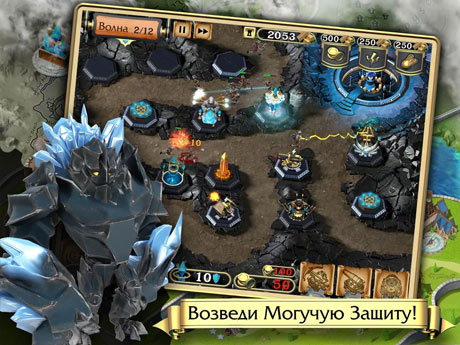 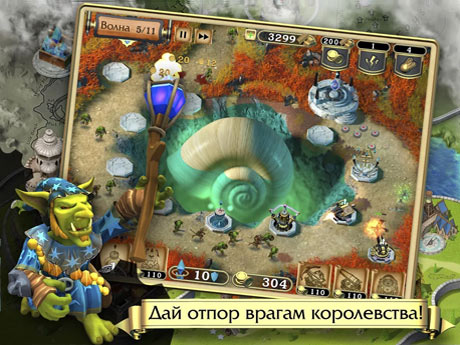