BRICKS BREAKER – FRIENDS is a Arcade Game for Android

▶Optimized for Tablet
You can enjoy Bricks Breaker on tablet

▶The ranking is updated once for a week

The game that had people around the world excited. We won’t hesitate to say that Bricks Breaker is the best arcade game.
Try for the title of world’s 1st in the world rankings by gathering up all the items that drop nonstop.

Design your special game with adorable characters such as monkey, penguin, cat, and so much more.

Compete with world players for the first rank .

▶Hall of Fame
The monthly hall of fame for the world’s 1st. Look, it’s you.

Enjoy a game of exciting Brick’s Breaker with gun, fireballs, multiballs, and other various items! 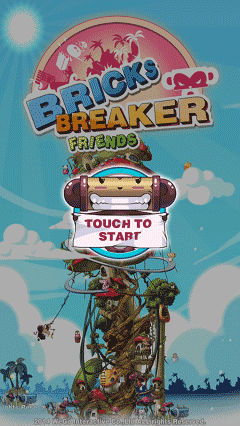 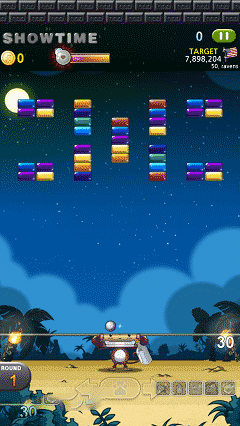 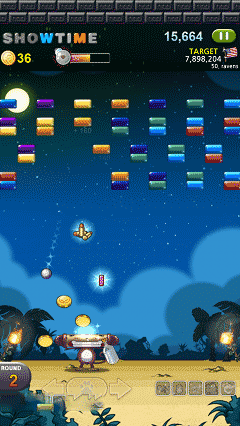