Author: RevDl 31 May 2016 Category: Games, Strategy
Braveland is a strategy game for android.
Download last version of Braveland Apk + Mod(Unlimited Money) + Data For Android from RevDL with Direct link.
Braveland is a turn-based game inspired by old-school strategies. You start as a humble warrior’s son whose village was cruelly raided by bandits and use your wits and skill to become a commander of your own army. The game story takes place in a carefully drawn colorful world, which the path of your hero will go through.- Turn-based battles in old-school style.
– Story take place in three unique corners of the world.
– More than 25 warriors and creatures from Goblins to Golems and Ice Guards.
– Intense boss fights at the end of each story chapter.
– Evolve your hero, customize your army.
– Various artifacts and rage magic.
– High definition awesome illustrated cartoon art. 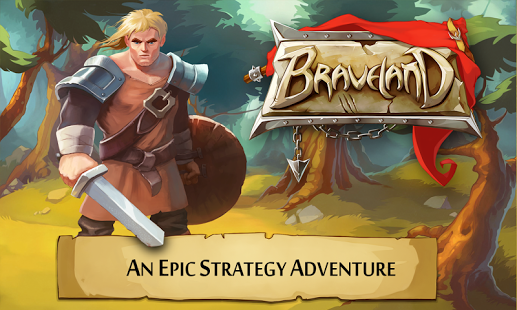 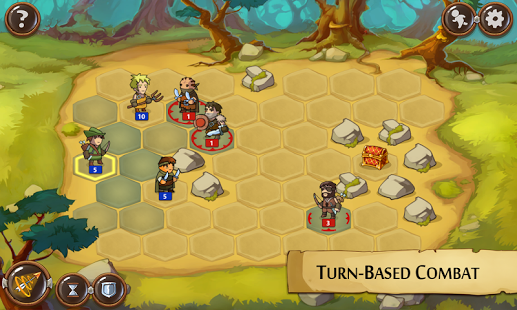 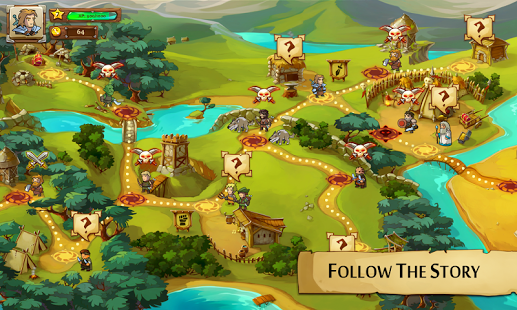