Experience the unique mix of Beat ’em Up and RPG game!

A shadowy figure has raided the underworld. Hades’ summoning crystal is stolen. The world is under siege from the zombie. As the Goddess of The Underworld, Hades is blamed for this chaos. Now it is up to the Brave Warriors to banish the zombie back to their grave and destroy the stolen crystal once and for all.
– Features –

▶ Easy to pickup with simple control for touch devices.
▶ Become the hero and save the world!
▶ Multiple characters with unique abilities and play style.
▶ Upgrade your characters and become the most powerful warriors!
▶ Epic boss battle!
▶ Dozens of Legendary Relics and Jewel to collect!
▶ Call help from The Big Three — Zeus, Poseidon and Hades.
▶ Travel across many exotic places. 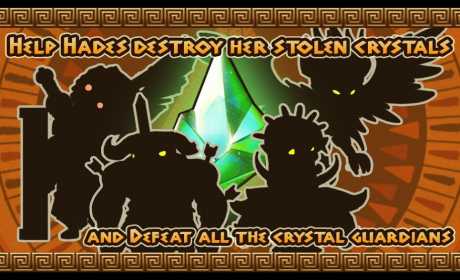 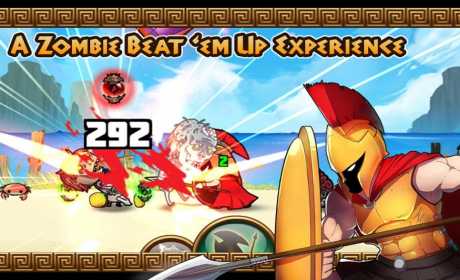 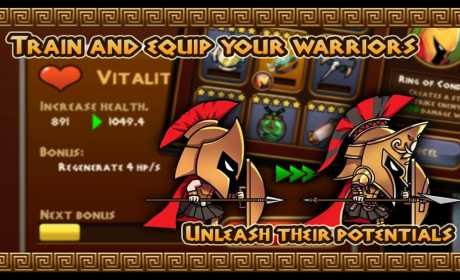