Battle players from all around the world in this free, multiplayer action game!

Discover, collect and upgrade 25+ different troops and weapons, from the destructive fighter aircraft to the treacherous landmines that will explode your enemies!

Define your strategy and carefully choose the 8 troops that will participate in combat. Your decision will make the difference between victory and defeat!

Game Features:
– Real Time Strategy: no more boring turn by turn battles
– 30+ different fearsome troops, weapons and gun turrets
– Upgrade your troops to make them more effective in combat
– Clash against your opponents and climb to the top of the rankings
– Pick the best general to lead your troops to victory
– Play in 5+ fun arenas: each with its unique layout

May the best general win! 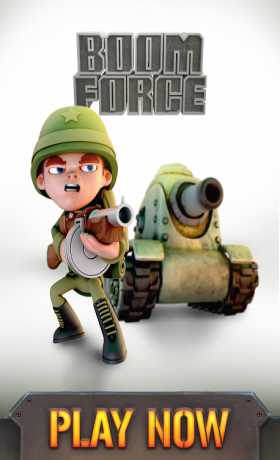 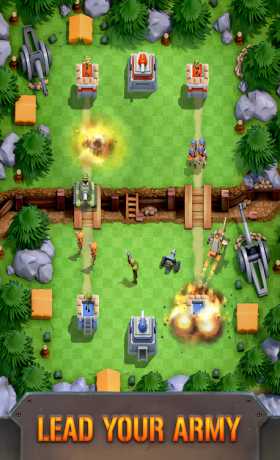 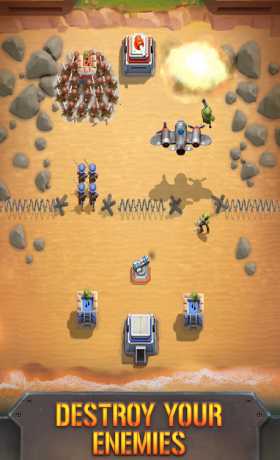