Bomber Friends is a game for multiplayer matches.

Get Bomber Friends now and join the immensely hectic and fun online multiplayer game! Bomb your friends and be the last to survive to win the match!
Collect powerups to get more powerful bombs! Use the explosive bombs to blast your friends from across the map!
And don’t worry if you get blasted, then the fun has just begun! Dead bombers can haunt the living players and make their play harder with curses!

Have fun!
*Important message: This game includes in-app purchases. You can set up password protection for in-app purchases in the settings of your Google Play Store app.* 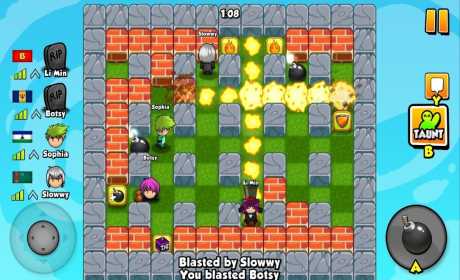 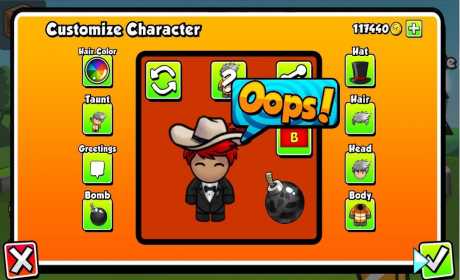 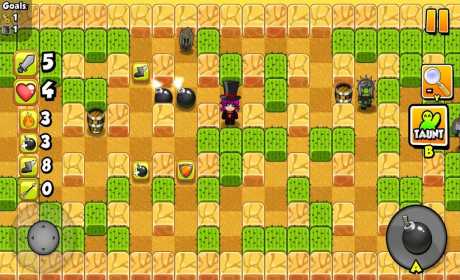