Discover the darkest kept secret of the fast food giant known as BFC, their best selling addictive blue hot sauce, and answer the ultimate question: Which came first the chicken or the bomb?

* Lay stacks of explosives to reach impossibly high places.
* Kick Bombs to take out staff and deadly native wildlife.
* Bounce your bombs through impassable areas and even around corners!
* Use your bombs as a handy weight.
* Create a barricade and shield enemy attacks.
* Dig and destroy to uncover secret areas.
* Set things on fire and watch them BURN! 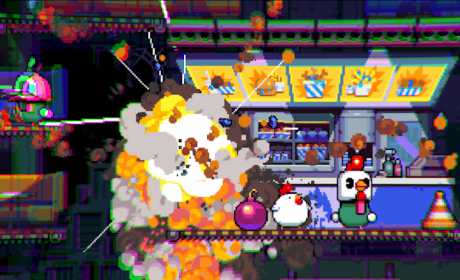 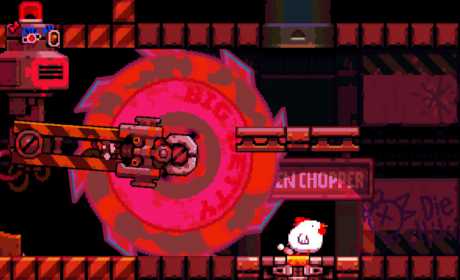 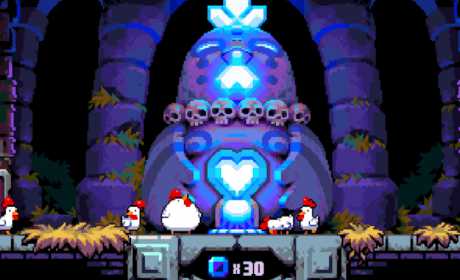