Set in Fourways, Johannesburg, Boet Fighter is a cartoon, side-scrolling, 2D, platform, beat-’em-up, paying homage to the likes of Double Dragon and Golden Axe, with a hint of Street Fighter, a big bag of jokes, a sprinkle or two of creatine, and some performance-enhancing chemicals from Eastern Europe. It can bench-press 150kg.

Boet Fighter tells the tale of Hard Eddy – the greatest “boet” (South African for “bro”, “jock”, or “chad”, pretty much) in all of Fourways – as he fights his way through Johannesburg on an hysterical weekend-long quest that will go down forever as legend.

Also, it’s a good way to learn a lot of South African slang. 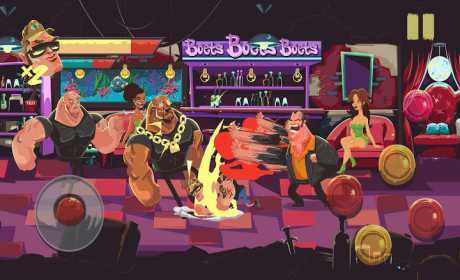 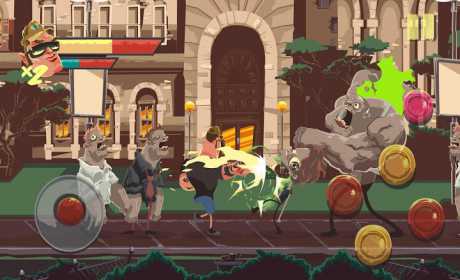 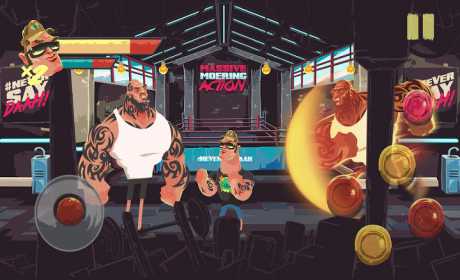