Blur Overdrive is a Racing Game for Android

4/5 “A faithful rebirth. A console racing game would be hard to do justice on mobile, but Blur Overdrive has just enough old and new to appease both fans and newcomers… Mario Kart ain’t got nothin’ on this game.” – 148Apps.com

Immerse yourself in the intense racing experience of Blur Overdrive. With eight insane power-ups this isn’t just racing, this is POWERED UP racing! The race track is your battle ground and you must shunt the other drivers to snatch the chequered flag and progress through the game. Buckle up and ride the beautiful chaos that is Blur Overdrive.
PLAY DIRTY
Collect and deploy eight pyrotechnic power-ups to aid your performance and damage rival vehicles. Barge, shock and shield your way to the finish line or use your nitro power-up to leave your opponents behind.
RACE HOW YOU WANT, WHERE YOU WANT
Blur has 9 different types of races to be won from a Showcase Battle to an Eliminator. Battle through the various races to reach new stages of competition and unleash your torque. 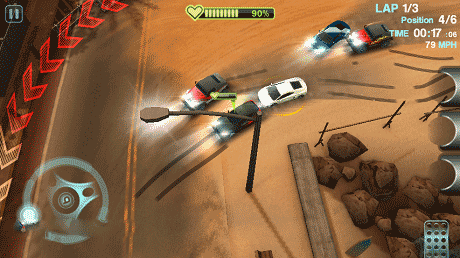 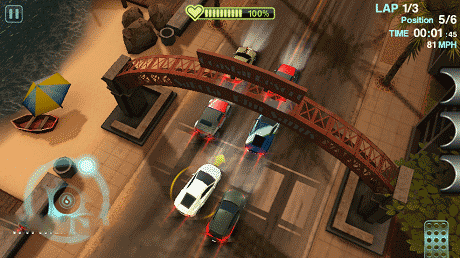 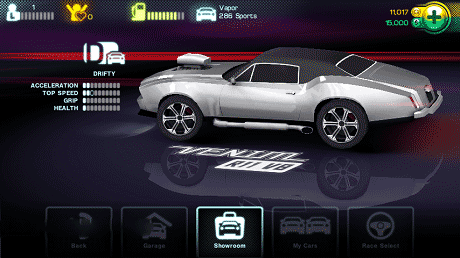