Bloody Bastards is a physics-based medieval fighting game where you fight against your bastard brothers.

Destroy your enemies by using an arsenal of knives, axes, swords, maces, flails and hammers in the arena of champions.

In a unique blend of pixel art, 2D physics and ragdoll mechanics, Bloody Bastards offers a fighting experience like nothing else. Tap and hold on either side of the screen to control each hand individually. Choose from over 100 different weapons, shields, body, leg, head and foot gear to create thousands of lethal combinations.

Prove yourself! There can be only one!

Features:
– Fast-paced, physics-based, 2D fighting game
– Huge amount of different levels in a variety of locations
– Google Play Leaderboards
– Over 100 pieces of equipment
– Different and challenging enemies at every level
– Thousands of levels to beat 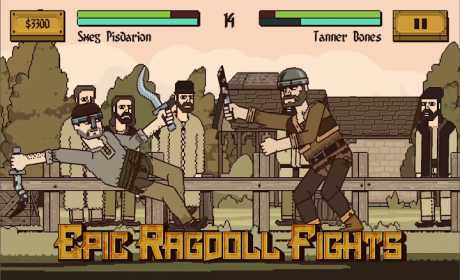 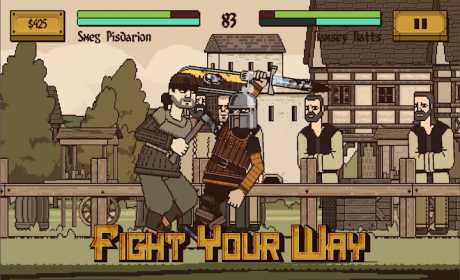 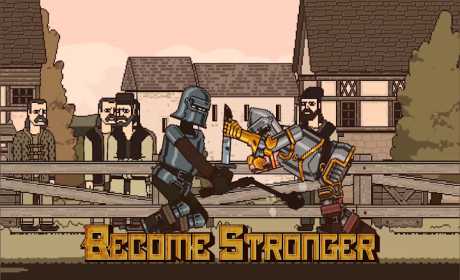