☆Battle for the Throne☆
Win the battle and showcase your best tactics. Blood Tyrant is an MMO game that lets you destroy enemy empires to defend your honor.

☆Free game: tactical multiplayer game☆
A thriving alliance system allows you to join an alliance, so you can protect and develop your troops. All alliance members will conquer the world side by side. This is a wise choice! This is an RTS game, all game tactics and decisions are made in real time. Compete with players from around the world; and do your utmost to become the most powerful king!

☆Establish and guard your empire☆
Attacking is important and so is development. In Blood Tyrant, you can establish a vast empire, upgrade all kinds of buildings, train troops and build traps. Will the enemy have the guts to declare war against you?

★★Features of Blood Tyrant★★
☆Real time battles! You will fight with your enemies in a free and magical world!
☆Faster march speed. Get to the battlefield faster and participate in battles!
☆Speedup time! You will become the strongest faster!
☆An unprecedented Grand Alliance design. An alliance can unite with other alliances or join a Grand Alliance with alliance diplomats. Become the biggest alliance with flexible alliance tactics.
☆Expand your Grand alliance area in the World and conquer the bloody battlefield!
☆There will be lots of kings in the Blood Tyrant, but there will be only one true king. Will that be you? 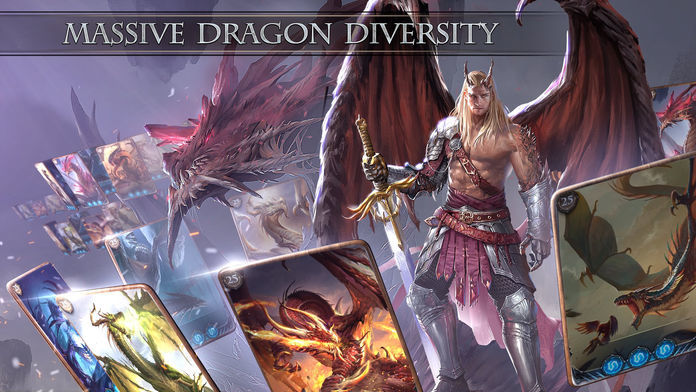 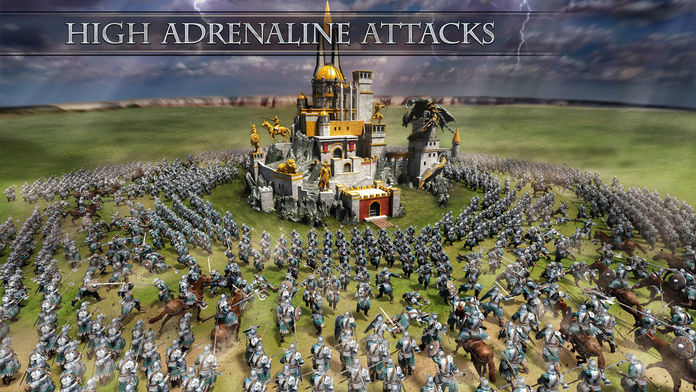 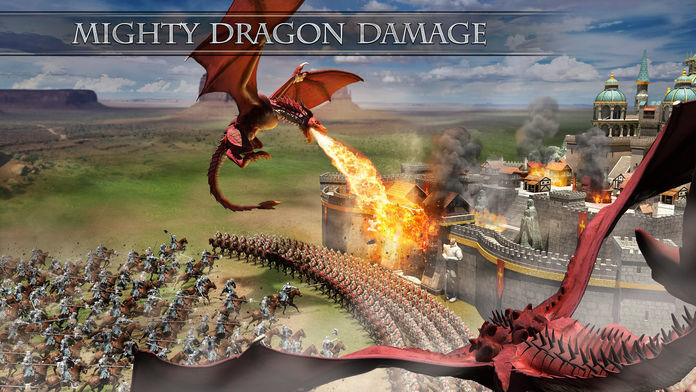