Blast Squad is an Action Game for android

Join a squad of epic champions and take down enemies in real-time 3v3 battle. Choose from an extensive roster of unique champions and engage in multiplayer battle arena action. Unlock new champions and collect fantastic loot as you play your way through different game modes.

Team up with your friends and take on challenges FREE today!

Unique Game Modes:
• Blast & Grab: Pick up orbs from the ground as you blast your opponents. The team to collect and secure 10 orbs wins!
• Team Deathmatch: Take down the other team to earn skulls in this 3v3 battle. The team with most skulls wins!
• Sole Survivor: Be the last man standing to win!
• More to come!

Game Features:
• Battle against players around the world in real time
• Team up with your friends and develop winning strategies
• Unlock and upgrade your champions
• Discover four unique game modes
• Blast to the top of the leaderboards 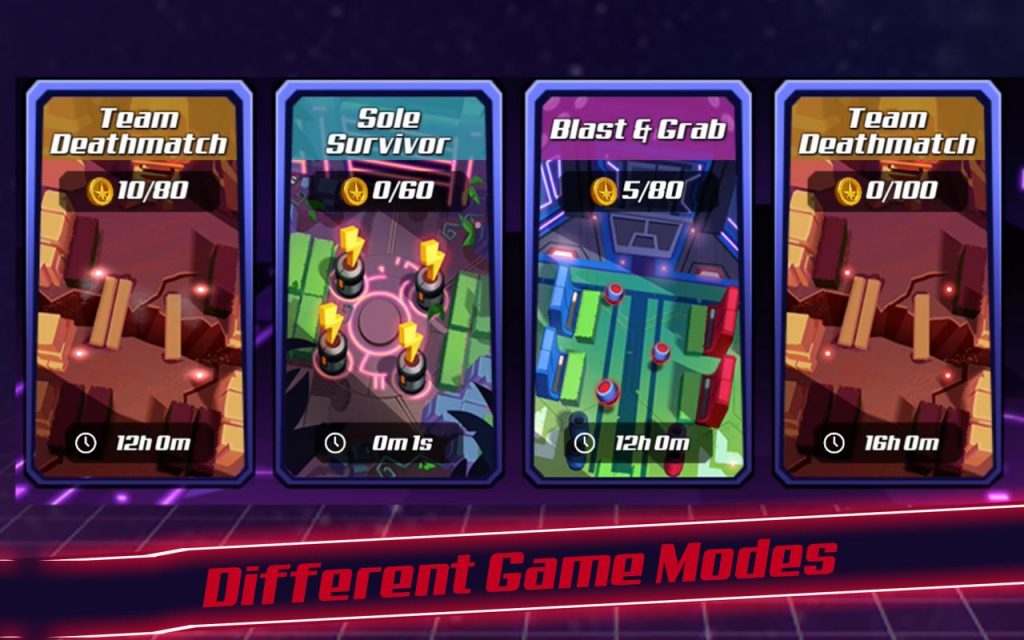 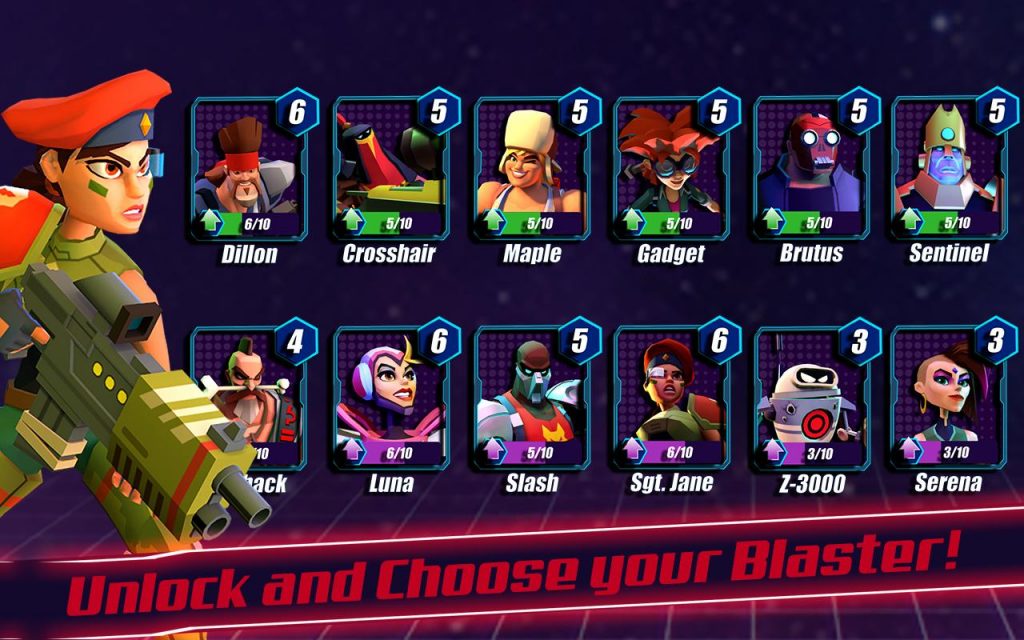 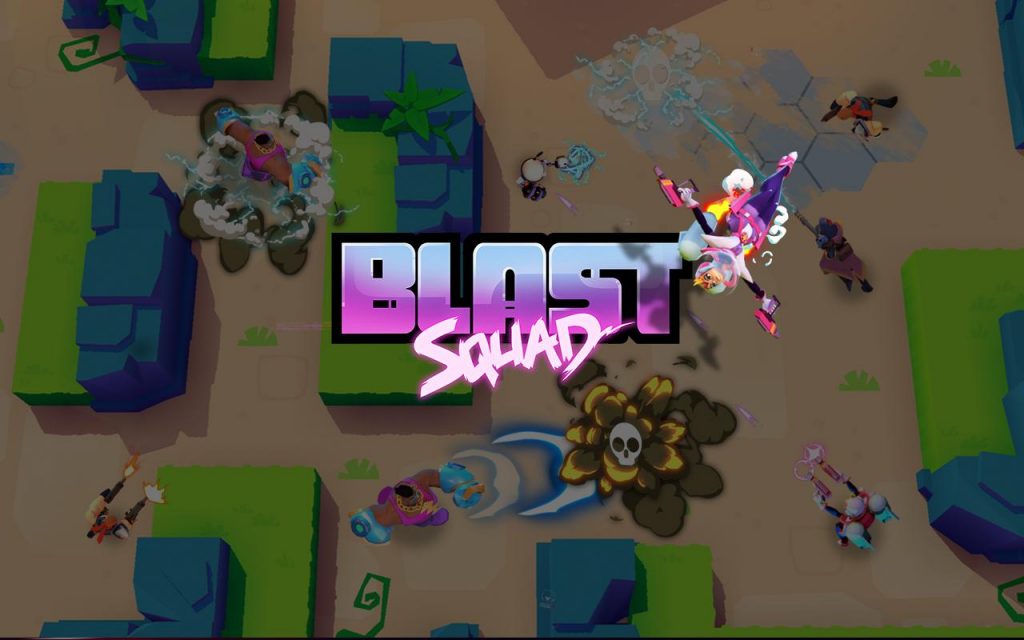