Ned has been involved in an unexpected incident that shrouded with dark force on the kingdom. Help him to be strong force with his colleagues and to pass through the crisis. 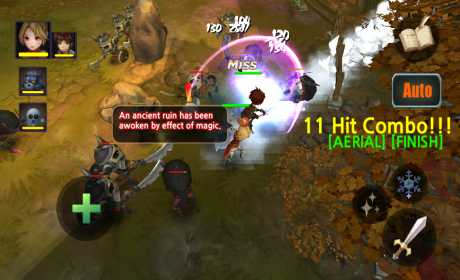 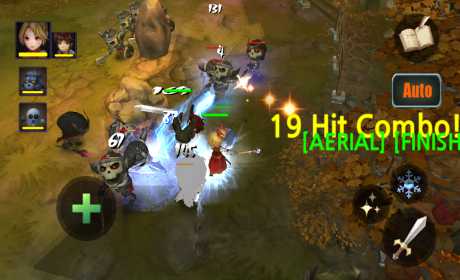