Bike Mayhem Mountain Racing is a Racing Game for Android

Compete in timed races or freestyle trick events on 19 different mountains and over 100 trails inspired by real world locations.

Unlock over 80 items of gear to add style your rider and tune your bike for speed, agility, strength, and energy for each trail.

Experience realistic physics and plush bike suspension as your bike eats up the rough stuff and softens the landings of big jumps and drops.
High speeds and big jumps means huge crashes where your rider will ragdoll tumble down the trail. Use your finger to pick up you rider throw him even further.

Share your races with your friends. Challenge them to beat your times!

Brought to you by the makers of the epically popular Motocross racing game: Moto X Mayhem, which reached #1 Paid App worldwide and was a Top 5 Racing game for over a year! 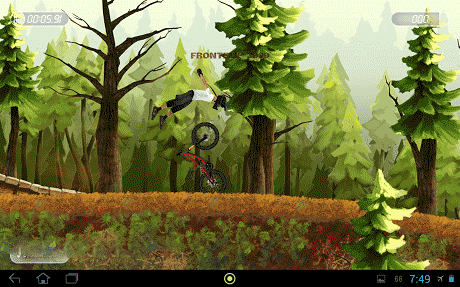 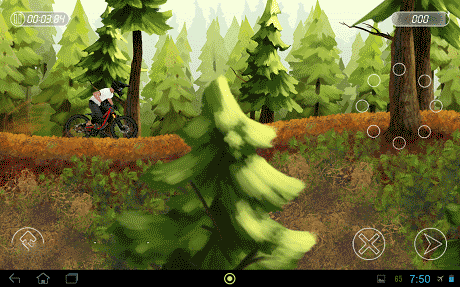 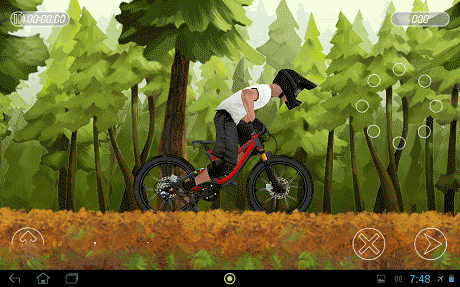