Big Action Mega Fight  is a action game for android

Megatropolis is overrun with vicious criminal gangs and it’s up to Brick Strongarm and his killer moustache to save the city!

“Double Stallion is clearly paying homage to a simpler time of gaming. A time when you could tell a man was a real man because he was wearing a cut-off denim jacket and studded leather gloves.”

“There’s no denying the primal charm that comes from a scrolling beat-em-up, and Big Action Mega Fight! achieves this with aplomb.” 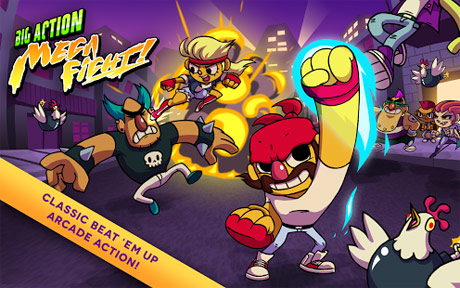 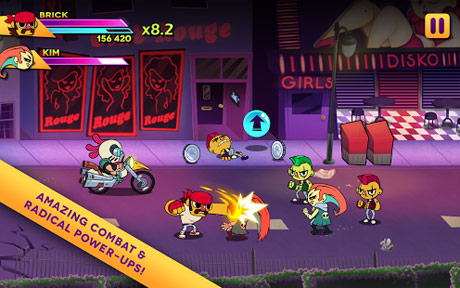 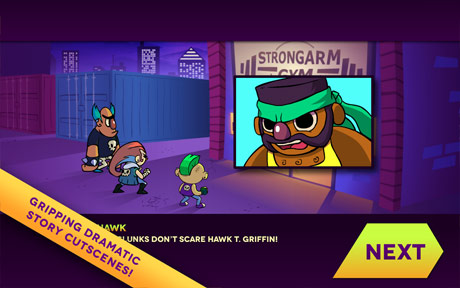