“Behind the Screen” is a game including stuffs like puzzles, stealth modes and fighting that you can still easily handle. And many stories are inspired by actual historical events in Taiwan. If you dig deep into our stories, you will find it is not just an “easy” game. Although players can defeat the game in about one to two hours, the real thinking challenge will still start after you solve our game.

About the Game:
In “Behind the Screen”, Players will excavate deep into the memories and life of a murderer in order to dig up the real truth. The whole story is about his twisted life, and through his story we can know how media destroys a person under the help of audiences. By using a surrealistic picture book art style, intriguing plots and actions such as solving puzzles and hiding from enemies, players can live out the life of this murderer while uncover the truth behind the screen.

Story:
It is an age when Internet was still before its time, a vicious crime had been committed that condemned nationwide. Through the screens, series of news reports flashed before their eyes. Everyone is a television judge hoping to sentence this foul murderer to death. You must discover the truth in the murderer’s memories.

Art style:
Our inspirations come from old hand-drawn color advertisements and posters which exists in the era before digital drawing and photography. During those times, painter blended reality and imagination and created a realistic style that mimics photos yet is different from traditional oil painting, thus making a picture book style art with great allurement.

Game features:
＊Spending over one year of developing, there are many hidden metaphors in this game for player to discover.
＊This game reflects our world. Player will continuously experiencing events related to issues like media abusing, stereotype, domestic violence.
＊Apart from the main plot, discovering the hidden chapters in this game is also the fun.

Development group:
18 Light, an independent game studio founded in 2012 by a bunch of college student in their apartment on 18th floor. Our motto is, “Give you an extraordinary journey in a coffee time.” And every game we made is about an adventure. We insist creating games that enable players to share fun and to discuss the story with each other. We blend social issues on our game plots, so besides entertainment players can enjoy our deep stories. In the future, we hope we can change the world through our games. 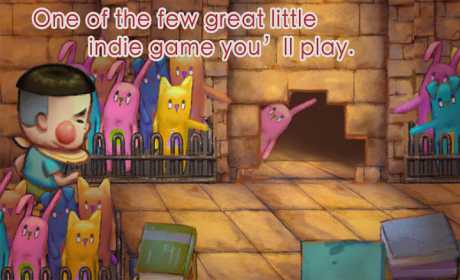 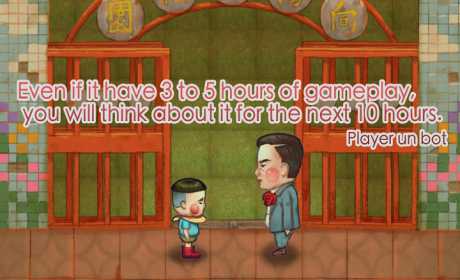 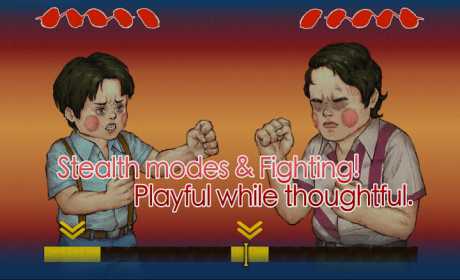