Beasty Skaters is a Racing Game for Android

A fun, dynamic, crazy and rewarding arcade skateboarding racing-fight game that captures the exaggerated adrenalin of what animal skateboarders face on a day to day basis. Take control of three animal characters and race against other opponents on multiple tracks or challenge your friends in multiplayer mode to determine who the champion of the kingdom really is!

Fighting and tricks as you race for the highest score

Grinds and collect Sushi for more power and points

Challenge your friends in multiplayer mode 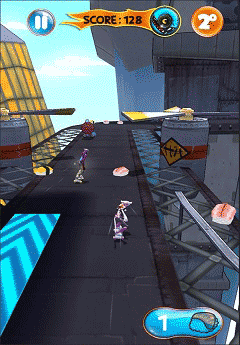 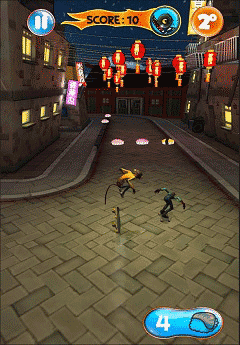